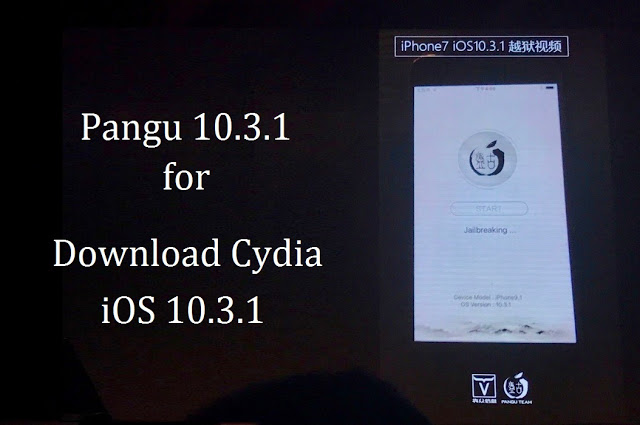 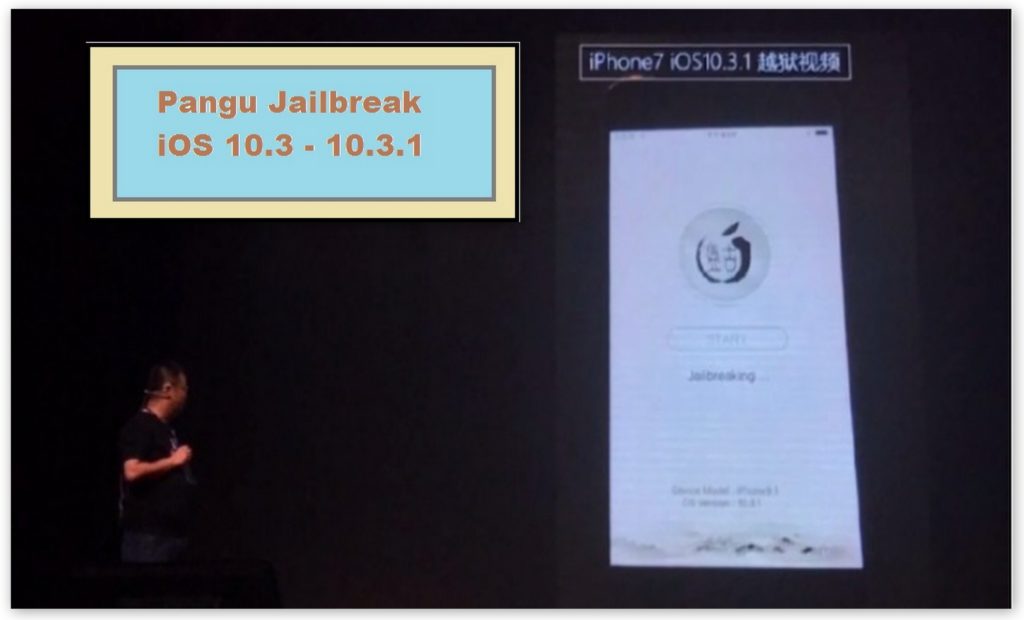 What Are the Facts Surrounding the iOS 10.3.1 Jailbreak from Pangu?

This is the most likely scenario that has played out behind the scenes. The bits that we can confirm help logically infer the bits we cannot.

One unlikely chance – a very slim one – is that Pangu is waiting for Apple to release iOS 10.3.3 to the public as well, so they can cover a larger user base of iOS 10.3.1 and iOS 10.3.2 devices for their jailbreak tool.

However, that argument holds very little water as far as we’re concerned. There’s not likely to be a significant increase in user base as you go from iOS 10.3.1 to iOS 10.3.2, because it’s essentially the same users that are going to upgrade from one to the other, give or take.

The other matter to consider is that iOS 10.3.3 will possibly be the final iOS 10 iteration before Apple showcases iOS 11 on June 5 at WWDC 2017. iOS 11 will quite possibly go through six or seven betas, perhaps eight, ahead of the final release along with iPhone 8 in the fall. iPhone is a critical launch for Apple, so iOS 11 will be, too.

The reason we need to consider this is that iOS 10 could well be the very last chance of a jailbreak, and right now Yalu102 is all we have.

If our calculations and assumptions are correct, and we do not see a Pangu iOS 10.3.1 jailbreak coming to the public even after iOS 10.3.3 is released to the public, we’re likely to never see a fully functional jailbreak for iOS 11 and beyond. And that might happen sooner than we expect, since June 5 is only a little over two weeks away.

We’ve discussed their need to do this in earlier articles, which you can review here:

No iOS 10.3.1 Jailbreak Yet? No Problem, Get Sideloading – it’s What You Want Anyway

Please bookmark 1redDrop.com for the latest happenings in technology and business from the world’s largest tech giants and the boldest tech disruptors.