Every Amazon Echo smart speaker product on the market today has one thing in common with its siblings – the ability to work in any direction, no matter where you are, relative to the device. Except the Amazon Echo Show that’s just been launched and shipping out next month. The touchscreen display that’s supposed to make it better might actually make it harder to use.

On the Echo, for example, Alexa knows where you’re standing, and that’s indicated by the blue ring that lights up in your direction. The Echo Show probably knows where you are as well, but it can’t swivel its display to show you what you want to see. That means you’ll have to actually sit in front of it for the device’s display to be of any use to you. 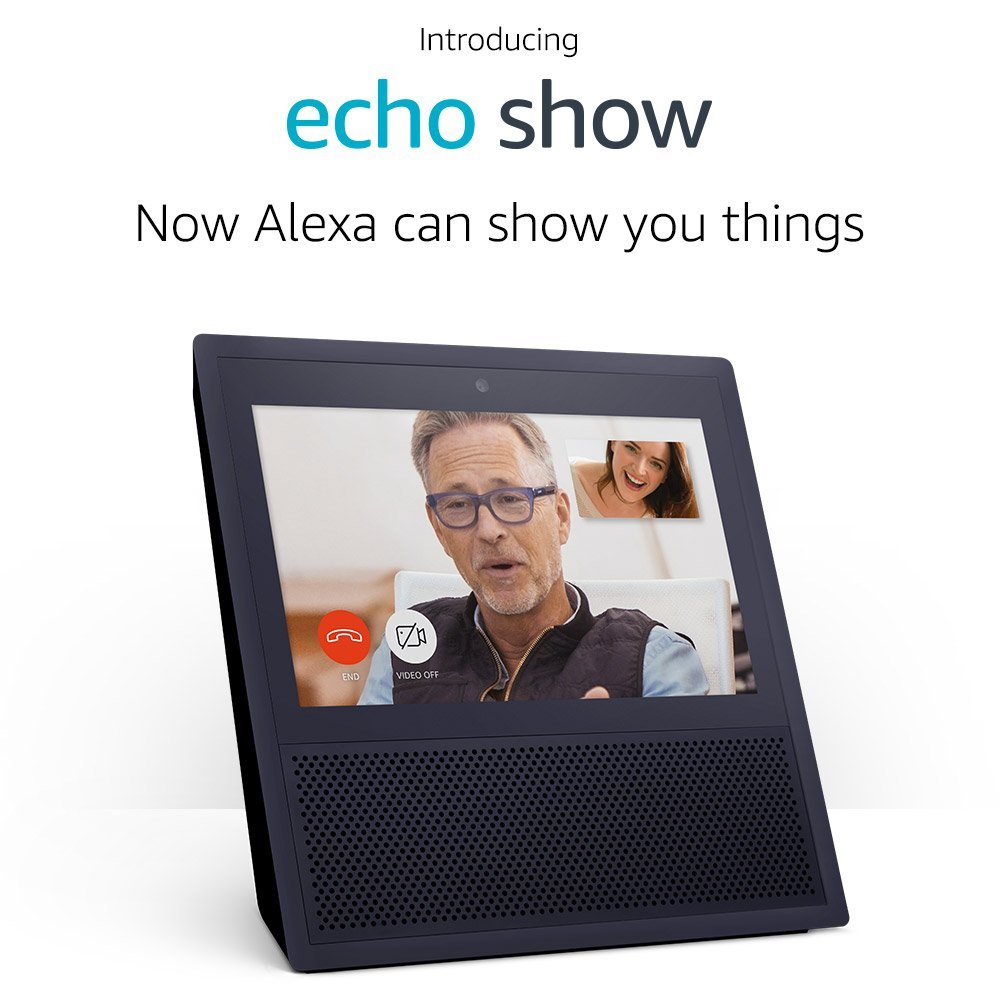 Google Home has solved this problem in a very easy but innovative way. It just lets you cast the content onto a Chromecast-connected TV or, better yet, to your smartphone so you can carry the display with you around your home. That’s much more convenient than having to sit in front of the device to use it.

The whole idea behind voice control is to free up the user, but if the display once again “tethers” the user to the device, it kind of defeats the whole purpose of having a smart speaker. You might as well use your smartphone with Google Assistant or Siri to get the job done. Or get a Google Home, for that matter.

And that’s why this could be a major deal-breaker for Amazon’s Echo Show, while the casting feature on Google Home will make that device even more desirable now.

We’ll have to wait and see how the market reacts to this particular “flaw” in the Echo Show. it might not be a big deal for some, but we believe a lot of people might not buy the Show for this exact reason. Even a swivel-head design might have been better than this particular one.