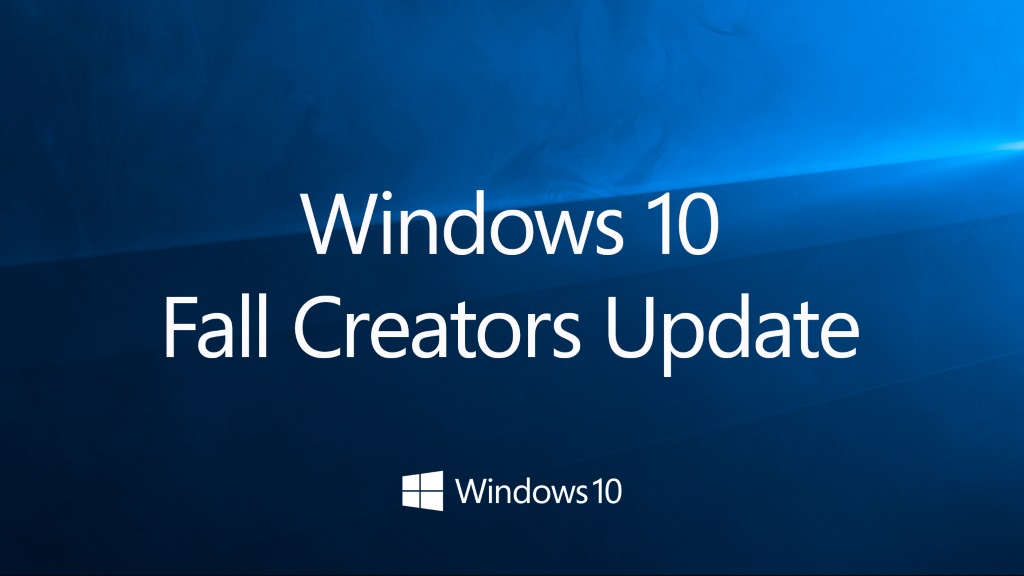 Microsoft unveiled its Story Remix feature for the Windows 10 Fall Creators Update at Build 2017, and last week Insiders in the Fast ring received the first update via Windows 10 Insider build 16199. But if you’re on the Fast ring and you don’t see it yet, you might be part of the control group; Microsoft is A/B testing Story Remix at the moment. But what’s more interesting is the My People feature, which received a few significant updates on Build 16199 for PC.

Build 16184 brought the ability to pin your favorite contacts to the taskbar, but Build 16199 goes further.

We’re happy to see that My People is going to get its fair share of attention on this round of builds leading up to Windows 10 Fall Creators Update. To be honest, we were hoping to see it on the builds before Creators Update, but Microsoft pushed most of the changes to this round.

Build 16199 also brings a few improvements to Game Settings, such as the ability to broadcast game audio only, as opposed to all audio on your PC. Audio Settings has been renamed to Game DVR, and everything from the general gaming page pertaining to Game DVR Settings have been moved there.

Another major change is the ability to automatically free up space using Storage Sense. There is now a new setting to automatically delete files that have remained unchanged for 30 days. It should be toggled to ‘off’ by default, but you can change that in Settings > System > Storage and clicking on “Change how we free up space.”

There are a few other tweaks and additions on Build 16199 for PC, such as the addition of Tips and Videos in Settings.

As usual, Microsoft has simultaneously pushed Build 15215 for Windows 10 Mobile. Here are the key features:

You can review all changes for PC and Mobile versions of Windows 10 here.