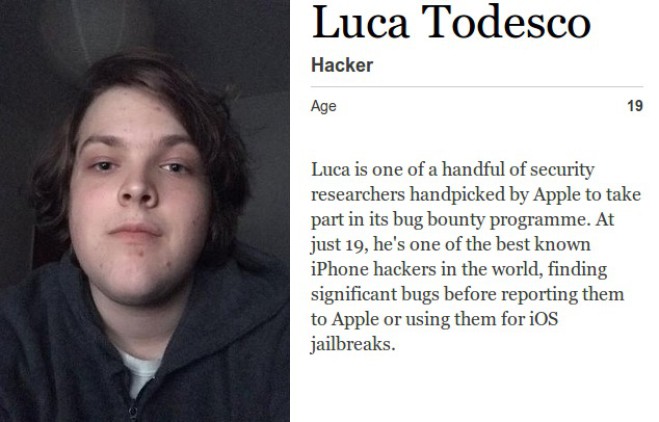 Italian security researcher (not to mention world-famous jailbreak expert) Luca Todesco has made the latest IPA file for Yalu102 jailbreak beta 7 available for download. The jailbreak has gone through six betas, and the latest one can now be downloaded and installed on the following devices and iOS versions:

The Yalu102 still doesn’t work on iPhone 7, but the github repo shows that support for iPhone 7 devices running iOS 10.0.0 to iOS 10.1.1 is planned. Todesco and Marco Grassi, who first published Yalu102 for 64-bit devices, advise users who are on iOS 10.2 to not upgrade, the reason being that the exploit does work, but the KPP bypass does not.

KPP is Kernel Patch Protection, a feature that prevents code execution before the kernel boots up. In certain cases, such as with the Pangu 9.0.2 jailbreak, where the code sometimes races the KPP to the boot, but often doesn’t, causing a boot loop.

Since Todesco is actively working on Yalu102, it’s reasonable to assume that iPhone 7 will eventually be supported, even on iOS 10.2. At least, that’s what we’re hoping, now that we know for sure that iOS 10.3.1 jailbreak from Pangu isn’t coming.

For now, you can follow the instructions on GitHub to install Yalu102 Beta 7 on a supported device, as follows:

That should get Yalu102 Beta 7 working on your device.

Hold tight for iPhone 7 support, and if you’ve already gone past iOS 10.2, there’s nothing to do but wait for someone to pick up Adam Donenfeld’s exploit source code and instructions in August and compile a jailbreak for iOS 10.2 to iOS 10.3.1 based on that exploit.