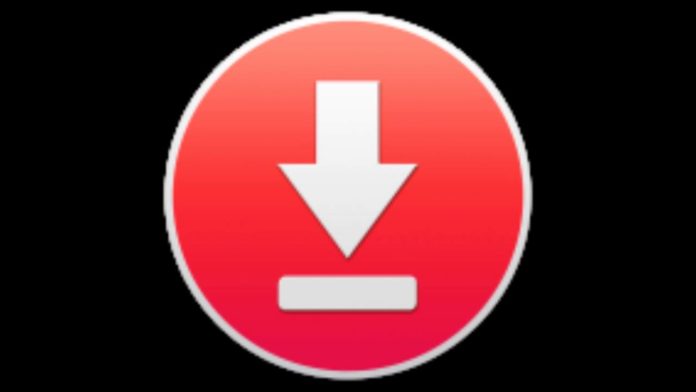 There are several premium streaming video services on the market today, but the problem is that you’re restricted to just the content they carry. It might be great content, such as you’ll find on Netflix or Amazon Prime Video, but it is restricted, nonetheless. But what if you had a piece of software or an app for your iPhone or iPad running the latest iOS 10.3.2 that could stream content from practically anywhere, including your Netflix account but from numerous other sources?

One option would be to jailbreak your device and then install streaming software on your jailbroken device. But what if there’s no jailbreak for your iOS version, as is the case with iOS 10.3, iOS 10.3.1 and iOS 10.3.2? No problem, you can still get Popcorn Time or Kodi version 17 Krypton (or even the alpha build of the unreleased Kodi version 18 Leia.)

There are a couple of options you can check out:

With the first method, as mentioned above, unless you have a paid Apple Developer ID that costs $99 per year, you’ll have to use a free developer ID, but the app will need to be re-signed every week for it to work, and that means a new ID every week.

But if you can’t be bothered re-signing the app every week with a fresh ID, you can use a service like IPAStore, which is a code sign utility that will sign the app for you. Doing that will help you avoid the weekly re-signing, and you’ll basically only have to do it once a year.

What Do I Get with Such a Service?

With this particular code signing utility, you’ll get the ability to install apps from outside App Store, including tweaked and banned apps. The service comes with several apps included: Moviebox, Musicbox, Kodi, iTransmission, and some emulators which do not require system privileges.

You’ll also get access to AppCake, one of the most popular repositories for Cydia apps and cracked apps that you can install on any iOS 10.x.x device without the need to jailbreak it first.

The service also offers unlimited revoke replacements, so if Apple revokes the certificate at any time, you’ll get another one at no extra charge.

The creators also have a tvOS version of IPAStore, using which you can install apps directly to your Apple TV device.

IPAStore Premium for iOS Devices is available for $29.99 for a single device for a whole year. You can also transfer the license to another device if you raise your request within 30 days of purchasing the license.

Please Note: We do not promote or condone streaming content that you have not paid for, unless the creator/publisher of the content has made it available for free. Kodi and Popcorn Time are just tools for streaming. The decision to stream content is completely yours, and we can take no responsibility for your decision.