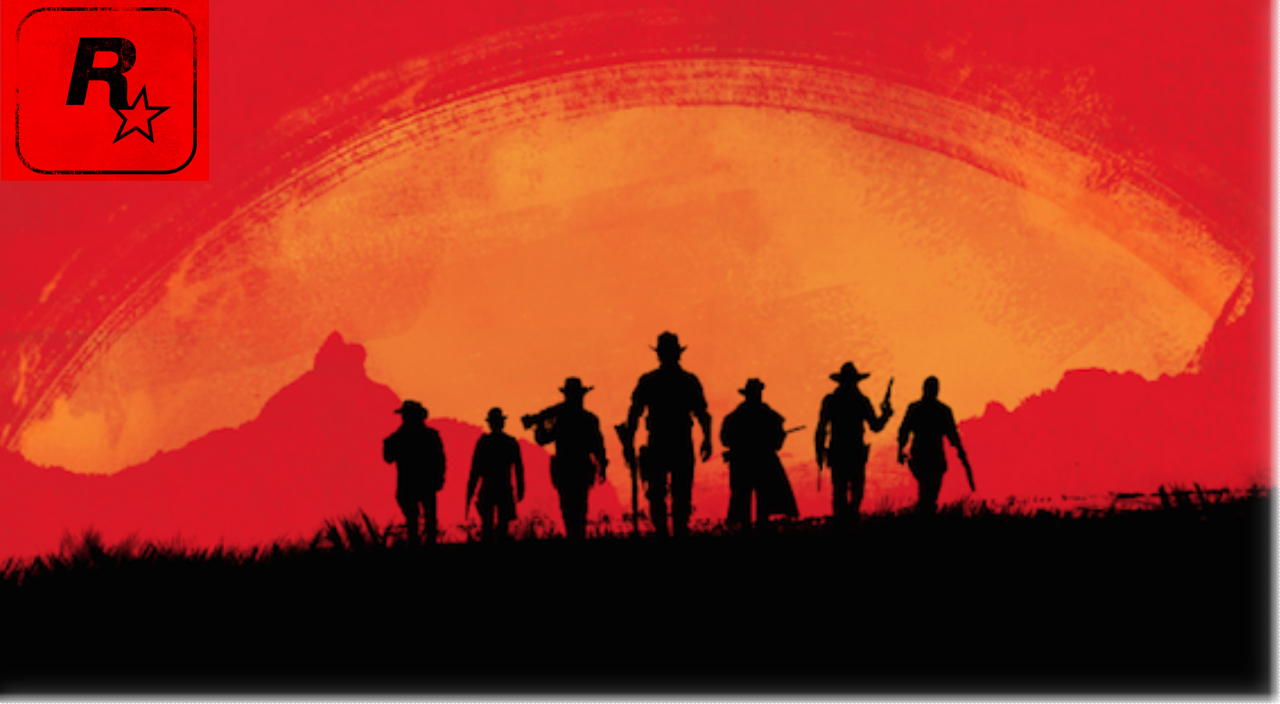 The folks at Rockstar Games, the creators of Grand Theft Auto, aren’t very prolific with their releases, as most of us know. The last franchise, GTA V, came in 2013, but it still remains one of the hottest selling games four years on. We recently showed our users how to get GTA V on Android devices using the APK method, so you might want to check that out. But Red Dead Redemption 2 is a completely different genre. With breathtaking graphics, this old-style Western shooter is being teased using an image reminiscent of “The Magnificent Seven”, and iconic Wild West movie from back in the day.

Here are some screenshots to give you a feel of the new game from Rockstar.

So Red Dead Redemption 2 is going to be a killer of a game – literally – but can it do well in the shadow of one of the greatest games of all time? Grand Theft Auto 5 (GTA V) alone has sold more than 80 million copies, according to publisher Take-Two Interactive. In fact, it sold 5 million copies in just this last quarter.

That’s what Red Dead Redemption 2 is up against, in terms of competition. But with gunslingers, cowboys, stagecoaches, duels and more, the title appears to have everything it takes to be a major hit. Rockstar is building this game from the ground up to be able to leverage “the new generation of consoles” and their enhanced capabilities.

That could mean 4K with HDR support, and it will definitely mean utilizing the full power of upcoming consoles like Microsoft’s Project Scorpio and the PS4 Pro from Sony.

So, when is it coming out? Unfortunately, the game has been delayed to Spring 2018, but that’s only because it’s being built from scratch. Take-Two Interactive, the parent company of Rockstar Games, has come out saying that the extra time is required to live up to fans’ standards and expectations of a major AAA Rockstar release.

The decision to delay the launch of Red Dead Redemption 2 was from Rockstar itself, but their parent company is 100% behind them. Says Take-Two CEO Strauss Zelnick:

“The purpose of the delay of Red Dead Redemption 2 is to make sure we deliver the most extraordinary experience we’re capable of providing.

“We haven’t run into particular [technical] issues [with development], and we are building Red Dead Redemption 2 as a new game from the ground up for the first time for the new generation of consoles.

“The pressure that we put on ourselves to deliver excellence and delight consumers is extraordinary. So we want to make sure the appropriate time is taken to ensure we can do the best job we can. I think that’s what consumers expect from Rockstar Games, and that’s what Rockstar Games typically delivers.

“So we emphatically support the label’s decision [to delay the game], and we’re utterly confident that time will prove that decision to be wise first and foremost creatively and artistically and economically as well.”

There you have it. Spring 2018, but it should be worth the long wait. In the meantime, just enjoy your GTA V on your console of choice, or get it on Android like we showed.