Home News Is the Samsung Galaxy Note 8 Going to be a 6.3-Inch Beast... 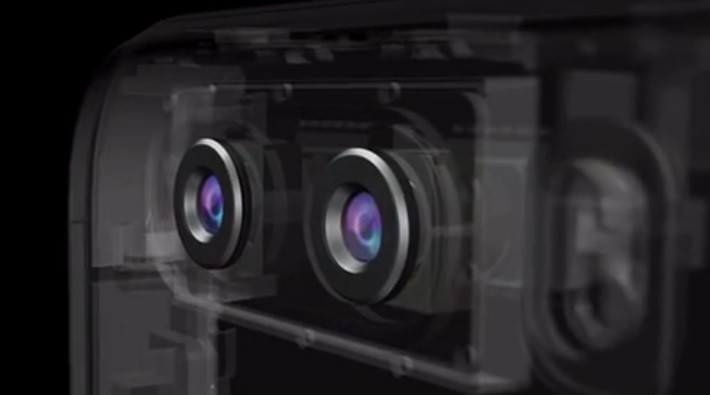 The Galaxy Note 7 was a big phablet, sporting a 5.7-inch display. Now, a Galaxy Note 8 leak shows that the device could be wielding a massive 6.3-inch screen. Is that going to be simply too big to handle? Not necessarily. Here’s why.

Remember the Galaxy Mega from back in 2013 that had the same screen size. It was, indeed, a massive device. Probably why it wasn’t all that popular – it was too close to a tablet for comfort. Literally. But the same might not be the case with the Galaxy Note 8, because of this year’s Infinity Display technology, which creates a near-zero bezel.

That means, even though the screen size is much bigger, it doesn’t mean that the device will be significantly bigger than last year’s models. In fact, the LG G6 follows a similar design philosophy, as the iPhone 8 is expected to later this year as well.

So, while the Galaxy Note 8 will sport a monster screen, it could actually be a device that’s pretty comfortable to handle with one hand.

Other key changes to the Galaxy Note 8 pick up on deficiencies with the Galaxy S8 and S8 Plus that are already out. One of these is the really poor placement of the fingerprint sensor. The Galaxy (Typo: Should read ‘Note 8’) will reportedly have the fingerprint sensor embedded in the display, just like what Apple has planned for iPhone 8. Moreover, it is slated to have a dual camera setup, something that Samsung skipped for the Galaxy S8 duo of smartphones.

That said, it must be noted that until there’s any official information, these juicy bits of rumors must be treated exactly as such – rumors. On the other hand, we’ve been able to glean quite a bit of accurate information about iPhone 7, Galaxy S8 and S8 Plus and other devices over the past year, so it might not be that much of a stretch to take these at face value.