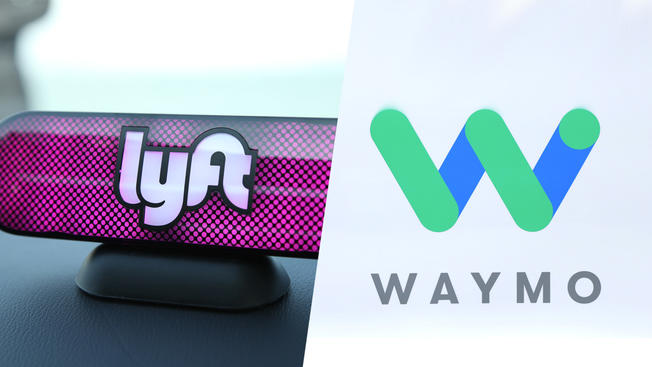 Analysts from Morgan Stanley have calculated that Waymo’s partnership with Lyft on self-driving technology could put the Alphabet spun-off company’s valuation at about $70 billion, or 12 percent of Alphabet’s own valuation. The calculations are based on some number-crunching from analysts Brian Nowak and Adam Jonas, and came after the surprise announcement that Waymo and Lyft would test the former’s self-driving car technology on the latter’s platform.

The analysts assumed that the relationship could eventually net Google about $1.25 per mile. Under a further assumption that Waymo’s autonomous vehicle tech might account for 1 percent of all miles driven globally by vehicles, it would create a value of $70 billion.

Granted there are numerous assumptions behind the final number, but if this is anywhere close to accurate, that’s a big boost for Alphabet’s revenues down the road. It would increase the very valuation of the tech giant by a not-insignificant 12 percent, not to mention the stable and growing revenue stream that would represent.

The news comes at a time when one of Waymo’s biggest rivals, and also Lyft’s biggest competitor, Uber, has let go of the man at the center of its self-driving car ambitions – Anthony Levandowski. Levandowski, former Google Self-driving Car Project lead, was accused of downloading confidential information from Google at the time of his leaving, which information Waymo now asserts was shared with Uber to bolster their own position in this technology segment.

These are two parallel and separate events, but the implications of both on Waymo’s position in the self-driving car tech space is undeniable. With Uber out of the picture, Waymo now has one of the most number of self-driven miles to its credit.

More than two dozen companies are currently permitted to test their own autonomous technologies on the roads of California, with Apple being one of the latest entrants with its own self-driving project. But Waymo has a solid lead over almost every one of them, being involved in self-driving car technology since 2009.

The estimates from Morgan Stanley’s analysts are only projections, and there’s many a slip twixt the cup and the lip, as the saying goes. Even if Waymo’s tech is evolved enough for Lyft to deploy it fully in their entire fleet, it would take years for them to actually implement it, and then start seeing gains from it.

But there’s no denying that this estimate gives us a glimpse of the market potential for self-driving technology. $70 billion will be a mere scratch on the surface to the real commercial value of such a technology. Now that Morgan Stanley has gotten the estimation ball rolling, we’re bound to see several more over the next few months.