Home Microsoft Are Surface Phone, Cellular PC and Mobile PC the Same? What is... 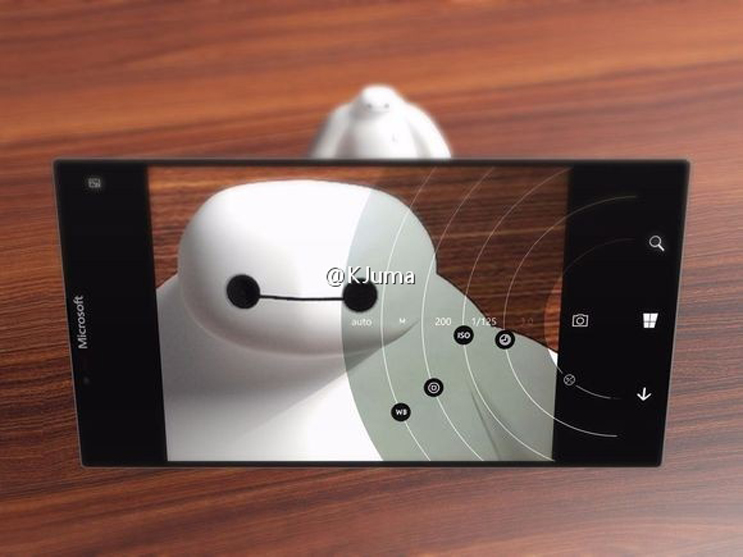 Over the past several months, possibly longer, Microsoft has been working with mobile chipmaker Qualcomm Technologies on a very special project. Essentially, what they’ve been trying to do is run the full version of Windows 10 (not Windows 10 Mobile) on a mobile chipset using ARM’s instruction set. The original rumored device on which this was supposed to run was dubbed Surface Phone, although Microsoft has never said that it will release such a device. What they did announce, however, was a Cellular PC, more recently referred to as a Mobile PC.

So, Surface Phone is more of a concept, while the cellular PC or mobile PC is an actual device that will be built by original equipment manufacturers (OEMs) like HP, Lenovo and ASUS. All three companies are on board this project now, and Microsoft could have plans to release a device under its own branding as well.

That means the Surface Phone concept, embodied in the form of Cellular PC and Mobile PC, basically all refer to the same class of device – a mobile device with mobile components running the full version of Windows 10.

But there’s one more element that is crucial to the success of these devices – the ability to run both mobile apps as well as traditional desktop apps.

Using an emulator built into the operating system, Windows 10 will be able to run the traditional x86 apps, also called win32 apps, on these devices. Microsoft and Qualcomm showcased this back in December, and the technology seems to have now sufficiently evolved for OEMs to commit to actually building these devices.

To be clear, the Surface Phone aka Cellular PC aka Mobile PC is a mobile device, not a PC. But it does have PC capabilities in that it can run desktop applications via the emulator on Windows 10. And that technology uses ARM instruction sets, which is why it’s being referred to as Windows 10 on ARM.

Now, is the Surface Phone concept device, also known as Cellular PC or Mobile PC, going to be a smartphone? In the traditional sense of the word, no. However, it is most definitely a mobile or cellular device because it is powered by a mobile chipset, and therefore offers a lot of features that smartphones do.

And there are some major benefits of these devices being more akin to smartphones than PCs.

These benefits will far outweigh anything that a current smartphone or PC can offer the market, which is why this is such a big deal. The “ultimate mobile device,” as Microsoft CEO Satya Nadella calls it, will transcend that great barrier between mobile devices and PCs – something I call the Great Device Divide. And it will unify the smartphone experience with the desktop experience, with Windows 10 on ARM at its core.

To begin with, Microsoft will be using Qualcomm’s Snapdragon 835 processors to achieve this goal. But in the long run, we expect several chipmakers to start supporting Windows 10 on ARM. We also expect several more OEMs to jump on the bandwagon.

The first of these devices will be launched in the fourth quarter of 2017, hopefully in time for the holiday shopping season in order to gain maximum sales traction.

It won’t be a “Surface Phone”; in fact, they’re not even likely to retain the names Cellular PC or Mobile PC by then. Even now, Microsoft’s marketing team must be going full throttle on finding the perfect name for this perfect device, and we’re pretty sure someone will get fired if that name leaks out before the device is ready to be launched.

For now, we wait, and we watch.