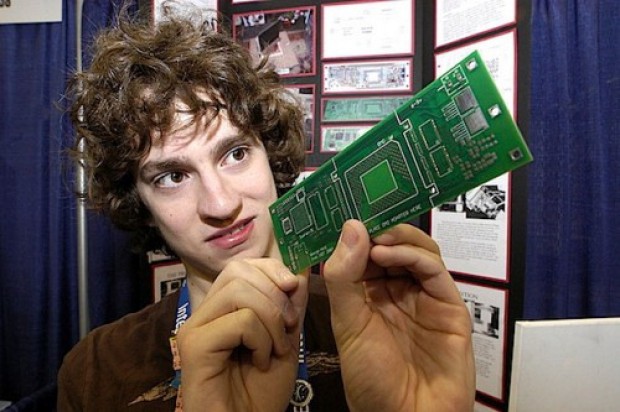 Everyone’s been so caught up in the elusive Pangu iOS 10.3.1 jailbreak that a lot of iPhone 7 owners still don’t know about the Extra_Recipe + Yalu Beta 4 jailbreak for iOS 10.1.1 that now supports iOS 10.0.x on iPhone 7 and iPhone 7 plus.

Though the iOS 10.1.1 jailbreak for iPhone 7 and iPhone 7 Plus is still in beta, it is supposedly a lot more stable. And with substrate support as well as the addition of iOS 10.0.x to the list, it does expand the list of jailbreak-able iPhones and iOS versions.

To get this jailbreak by xerub and Ian Beer of Google Project Zero, you can go here directly for the IPA file: Download

With more options opening up within the iOS 10 jailbreaking scene, users will be looking forward to the iOS 10.3.1 jailbreak that should eventually come after August this year, when Adam Donenfeld publishes the source code and instructions for the exploit he’s already written. Read more about that here.

As we approach Apple’s annual developer conference, WWDC 2017, which starts tomorrow, the focus is going to heavily shift towards iOS 11 and all the beta versions it needs to go through before it finally releases to the public alongside iPhone 8.

But as far as jailbreaking is concerned, the entire focus of the community is going to be on iOS 10 and the many versions that are now open to jailbreak tools. Luca Todesco is holding fort admirably, and with help from xerub, Ian Beer, Marco Grassi and Adam Donenfeld, we should hopefully see a proper iOS 10 jailbreak ecosystem establish itself over the next few months.

As for the Pangu iOS 10.3.1 jailbreak for iPhone 7, we know that it does exist because it was showcased at a public event. But we also know that it’s not likely to ever see a public release because of a rumored contract that Team Pangu has signed with Apple Inc. for not releasing this jailbreak.

That said, we believe a new crop of jailbreak experts are in the making, waiting to get their hands on iOS 11 and beyond. Jailbreaking is never going to die, but it is going through an undeniably difficult time at the moment. Our thoughts on that.