Disney is busy promoting the fifth franchise of Pirates of the Caribbean. Dubbed Dead Men Tell No Tales in some countries and Salazar’s Revenge in English-speaking ones, the movie had its world debut at the Shanghai Disney Resort on May 11, 2017. But the $170 million marketing budget for the film seems to be going a long way, with the most recent effort being a Pirates of the Caribbean Special Edition Samsung Galaxy S8 that you can buy from China via JD.com for a cool $880. 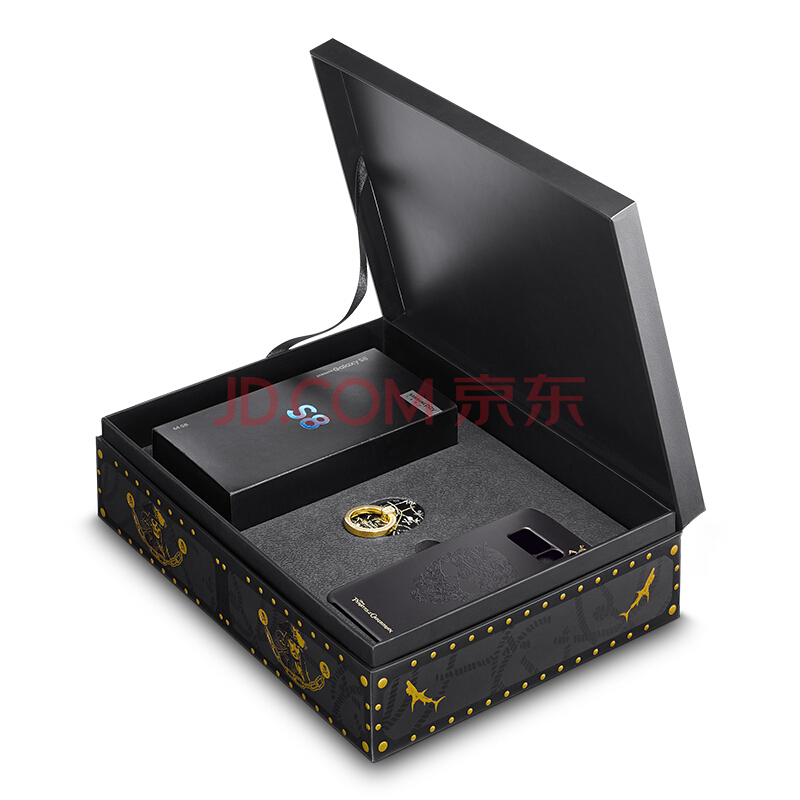 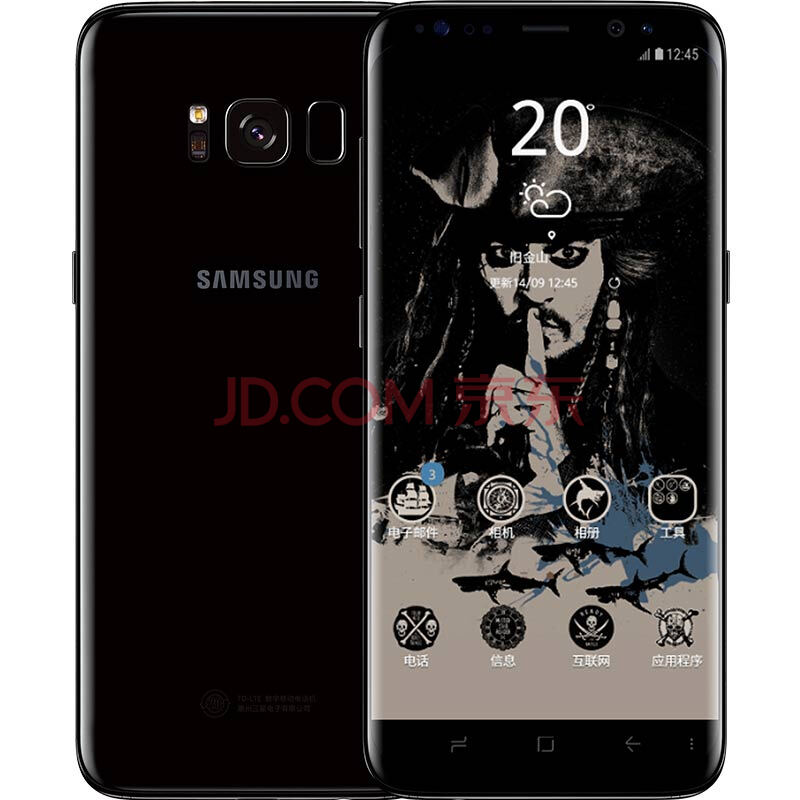 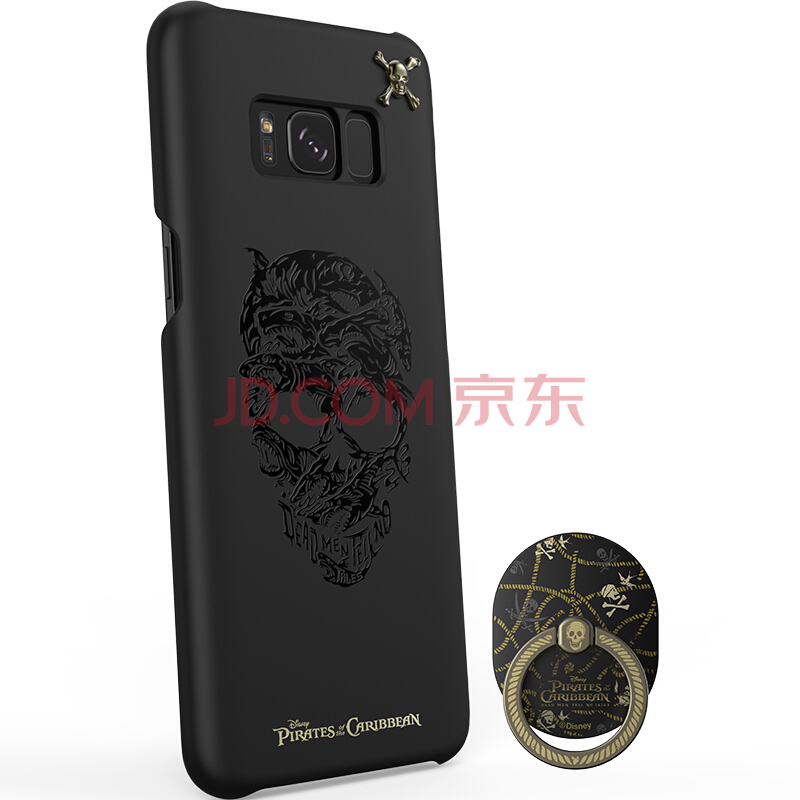 The Galaxy S8 that comes with the package is a standard 4GB RAM 64GB internal memory variant, but it’s not the phone that stands out. Nothing appears to have been done to the outside of the phone itself, but in the package – which is designed to be a pirate’s chest (really?) – is the phone, a case and a phone ring holder. The case and ring holder are pirate-themed, as is the box itself.

For now, the phone is exclusive to China, but it could make its way to other parts of the world based on what Samsung and Disney have planned for marketing the movie.

Interestingly, right before the launch in May, the film was reportedly stolen by a group of hackers, presumably from Disney’s servers, and held for ransom. Disney refused to pay, and instead enlisted the help of the FBI to track down the group. A movie about pirates embroiled in an act of piracy. Rich!

You can buy it on JD.com here – Samsung Galaxy S8 Pirates of the Caribbean Special Edition

China is an important market for Samsung, as it is for Disney and many other American companies. For Korea-based Samsung, it is a critical market for their flagship products, including their Galaxy S line of smartphones. More so because of the recent Note 7 incident, during which Samsung was accused of having a much more lax recall policy for the fire-struck smartphone.

In one reported incident (see video below), a former firefighter was reportedly enticed by Samsung not to release this particular video of his smoking Galaxy Note 7:

The upshot of the matter is that China Central Television slammed Samsung for its careless ways, and the company eventually apologized to the Chinese people, saying that it “would like to apologize for any misunderstandings this may have caused the Chinese consumers due to an unclear communication in the process. To Samsung, China is one of the most important markets and a crucial destination for foreign investment. Samsung never holds a double standard against them.”

It looks like Samsung is now wooing China for the Galaxy S8, and Disney is coming along for the ride.