Home Apple Inc. Why an Apple Siri Smart Speaker Will Sell Millions Despite Echo and... 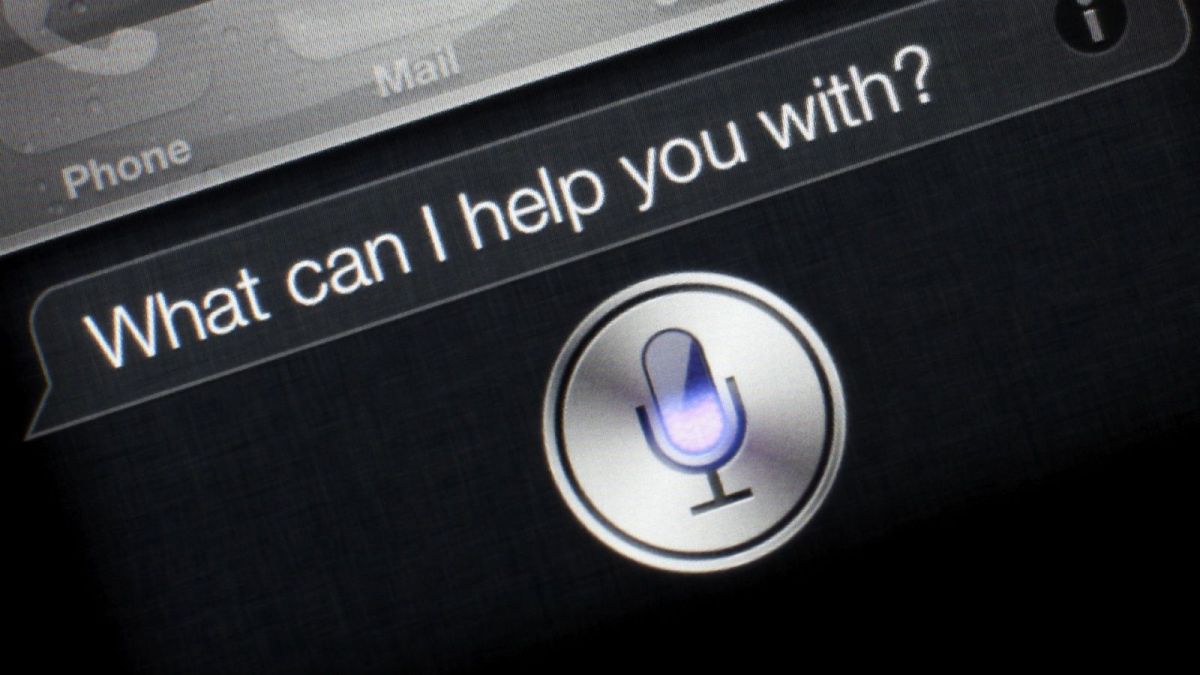 Siri might not be the brightest star in the voice assistant constellation, but any device that she’s a part of is very likely to sell in the tens of millions of units. The new Siri-controlled smart speaker that Apple is expected to unveil at its developer conference that’s starting tomorrow, June 5, 2017 in San Jose might not have the deep neural advantage of Google Assistant on Google Home or the retail connections of Amazon Alexa on Amazon Echo, but she’s inexorably linked to an extremely valuable brand represented by a partially eaten fruit.

Apple’s habit, as gizmodo astutely points out, has been to enter a disruptive market at a time when everyone else is struggling to find the right formula, and then come out with a kickass product that has just the basic features but the most appealing user experience of all.

They did it with the iPod 16 years ago when MP3 player makers were fiddling around with the right form factor and features; they did it again ten years ago with the original iPhone that defined what a smartphone should be and do. In fact, the first time Apple used this formula to great effect was in the 70s and 80s, when personal computing was being shaped as an industry. Apple’s products stood out, as they do today, as being distinct and definitive when compared to any contemporary personal computer of that age.

And now, it looks like they’re ready to do it with the Siri speaker. But despite Siri being the first voice assistant launched by a tech major, Apple is severely handicapped in this space. Siri hasn’t evolved all that much from its early days, and today’s virtual assistants have far greater capabilities than Siri.

At the heart of the competition in this area are two of the world’s largest companies – Amazon and Alphabet’s Google. For Amazon, AI is a relatively new area of expertise. Amazon Alexa on Echo devices is not exactly a true-form AI entity because she primarily executes a set of skills based on voice commands for those skills.

Google Assistant on Google Home devices, on the other hand, is a pure AI entity that also uses ‘actions’ that developers can build into their own apps. Unlike Alexa, for whom skills are primary, GA treats ‘actions’ as additional capabilities that give it greater breadth and depth.

In this scenario, Siri offers very little other than being able to communicate effectively with Apple’s own ecosystem consisting of a relatively small service offering.

But from a sales perspective, an Apple-made Siri speaker has several advantages.

First of all, it’s an Apple product. Whether you like it or not, there’s always a market for Apple products. And this is a unique market that’s willing to pay a significant premium for the exact same features offered by other device manufacturers.

Second, this market is fairly massive when you could the total number of Apple devices sold just over the past decade alone. There are, by Apple’s account, over 1 billion active iPhones in the world today. Even if you discount all the Siri-incompatible iPhone models in that pool, there are over half a billion iPhones that support Siri. That means they will likely integrate very well with the upcoming Siri speaker via an iOS app that Apple is sure to release for the speaker.

Third, some of Apple’s services, such as Apple Pay, are only accessible using Apple devices or products. If the new Siri speaker comes integrated with Apple Pay capabilities, such as the ability to initiate a payment by voice and then authenticate that via biometrics or your Apple ID on another Apple device, that could be a major draw for the smart speaker from Apple.

Fourth, Apple intends to offer high-quality virtual surround sound on the new Siri speaker. Music aficionados – especially the 20 million paid subscribers on Apple Music – could find that a very attractive proposition. The Apple Siri speaker will have seven tweeters and one woofer, compared to the Echo’s single woofer and single tweeter. In addition, a speaker like this will most likely be compatible with Apple TV, where it can act as an additional surround speaker for whatever you play on Apple TV.

Fifth, knowing Apple’s design capabilities, this is going to be a lot more than a functionally robust smart speaker. It’s probably going to be the centerpiece of your living room, ruling over all it purveys, including all your smart home appliances and gadgetry linked to HomeKit.

For all these reasons, we believe Apple releasing a Siri speaker at this time is the right move. They need more hardware gains as their devices segment flags quarter after quarter, and it will buy them more time to build out their services portfolio and depth of offering.

VoiceLabs’ 2017 Voice Report shows that a total of 24.5 million smart speaker devices will be sold by Google and Amazon in 2017. We think Apple has a real shot at this market even though their product doesn’t have many of the capabilities that Amazon Echo and Google Home do.

Tech Tips to Upgrade to a Smart Home