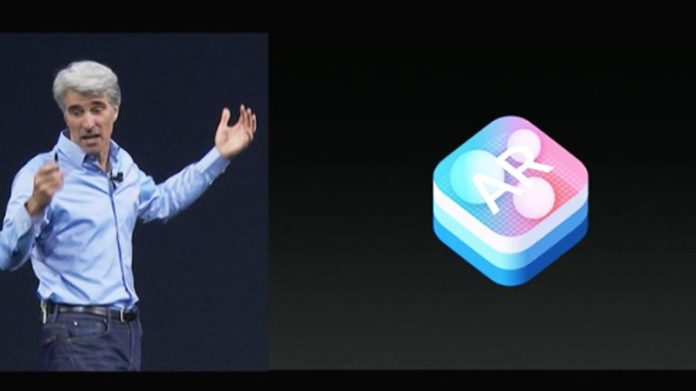 Apple has been promising the world a future in augmented reality, or AR. Until now, however, we’ve seen little evidence of that other than the fact that they had a massive team working on several projects. With iOS 11, AR support is now coming to the iOS ecosystem. At the ongoing WWDC17 in San Jose, Apple unveiled ARKit, a developer kit for creating immersive augmented reality apps for iPhone and iPad.

That’s not the only new feature in iOS 11 by any means, but it’s probably the most significant one in terms of Apple’s future in alternate reality.

It’s interesting to note that Apple is merely bringing in support for AR with iOS 11. What everyone was expecting was some AR hardware for iOS devices. However, since Apple doesn’t really have an apps ecosystem around augmented reality the way Android does (although in a small way as of now), it’s important that they get developers busy on creating apps that will support future hardware.

This is a solid first step for the company. By encouraging devs to create AR apps, Apple is trying to make sure that the biggest draw factor is put into place well before any AR hardware from Apple hits the market.

We do hope that will eventually come, of course, but right now, ARKit is what iOS really needs.

iOS 11 also brings another key implementation – Apple Pay integration in iMessage. We’ll be covering this in another article in more detail.