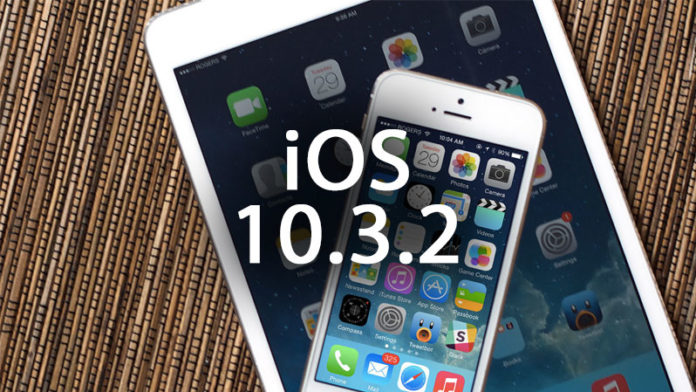 If you’re on an iOS 11 beta build and you’re struggling with bugs and other issues, or if you simply want to open your device to a future jailbreak for iOS 10.3.1 and/or iOS 10.3.2, this is the time to downgrade. Apple is still signing those two versions of iOS, as well as the second beta of iOS 10.3.3.

The downgrade process is fairly straightforward, and the process has been outlined below:

For one, if your device is on iOS 11 beta and Apple stops signing iOS 10.3.2 and iOS 10.3.1, you can never downgrade to those versions on that device unless you save your blobs for both those versions while Apple is still signing them.

The second reason is very strong if you’re a jailbreak enthusiast of any level – from novice to expert. We don’t hold much hope for an iOS 10.3.2 jailbreak, but there are already un-patched vulnerabilities in iOS 10.3.1 that can be used to write an exploit and compile a jailbreak from. One that we know of is Adam Donenfeld’s exploit for iOS 10.3.1 that he’ll be subsequently releasing the source code for.

Those two reasons should give you enough incentive to downgrade now while you have the option. Either iOS 10.3.1 or iOS 10.3.2 is fine, as long as you save blobs for both versions.