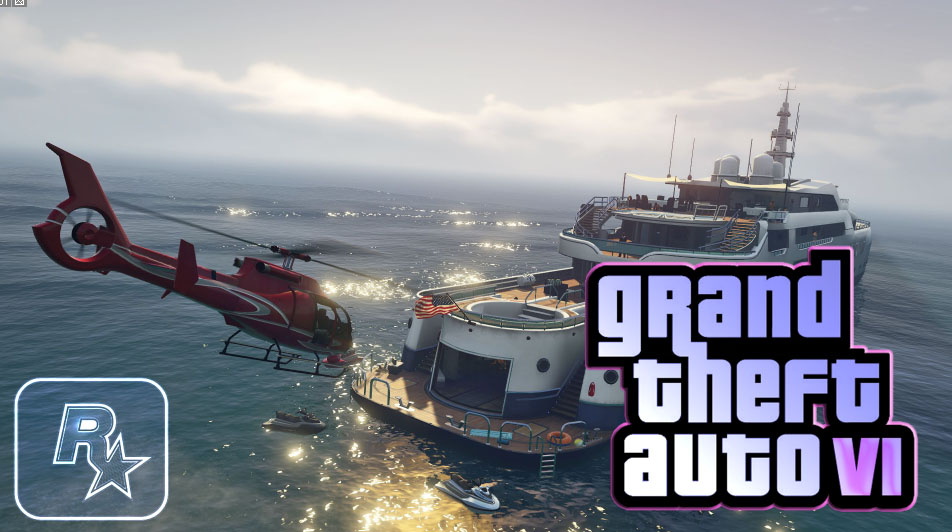 Rockstar Games, the creators of Grand Theft Auto, Red Dead and other hit titles, doesn’t rush things. But it doesn’t sit idle either. Soon after the launch of GTA 5 in 2013, word has it that they started working on GTA Online: Gunrunning, which is coming on June 13, 2017. But what about the next franchise of GTA, Grand Theft Auto 6?

According to TechRadar, GTA 6 is already in “early stages of production,” and that was more than a year ago. Does that mean it’s coming soon? Not likely. The roadmap for Grand Theft Auto VI shows that a release date is at least a few years away. 2020 is the most likely launch year for the new title. And that’s because this time, the rumor mill says that the game will cover the entire continental United States rather than a single city.

To recreate the entire country from end to end requires a tremendous amount of time. But that might not mean a real virtual country that you can navigate through. What it could mean is a list of cities where you can move from one to another. On the other hand, it could be similar to what Ubisoft did with The Crew, which lets you drive across the country in about an hour and a half of play time.

At the time of the first report, there was also speculation that a new game engine would be deployed for Grand Theft Auto 6.

Not much else has been divulged about the progress of GTA 6 over the one year since the last report, but the most recent and official information, from Rockstar president Leslie Benzies is this:

“We don’t know what GTA 6 will be, but we’ve got some ideas.

It comes from the idea first. Where it is going to be set is the first question. Then that defines the missions; you’re doing different things in LA than in New York or Miami. The map and story get worked up together, and the story is a basic flow of how it works out so you can layer the mission in.

We’ve got about 45 years’ worth of ideas we want to do. GTA Online is the focus right now. There ain’t no rest between finishing 5 and then Online. Plus we have some things – stuff, DLC, I don’t know how to describe it exactly – that we’d like to do, and we’ll pick the right ones.”

The rumors about the entire United States being covered in GTA 6, the new game engine, all of that is speculation. Benzies may have hinted at a Grand Theft Auto 6 ‘ideation’ in the works, but that’s not a concrete sign of the game being in production. Creative stages of pre-production, possibly. But if GTA 6 is, in fact, going to be a lot more complex, and cater to future game platforms from Sony, Microsoft and others, three years is actually not a lot of time.

No wonder Benzies said “There ain’t no rest between finishing 5 and then Online.”

Meanwhile, you can watch the trailer of GTA Online: Gunrunning here, and sit tight until next Tuesday, June 13, 2017.