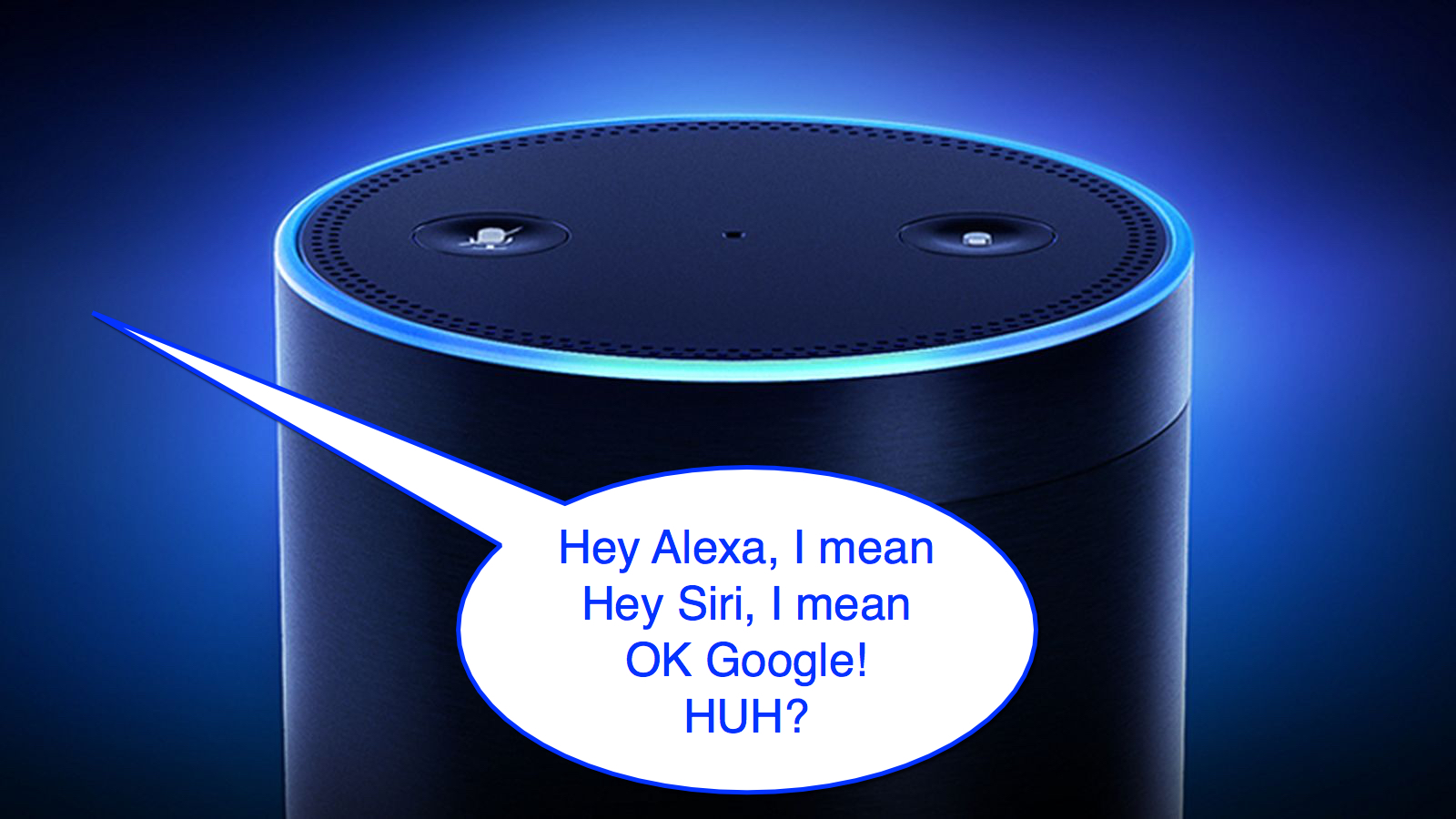 Amazon’s senior vice president of devices, David Limp, says that the company is open to talking with Apple and Google to put their respective smart assistants on the Amazon Echo, alongside Amazon Alexa.

“We’re open to that,” Limp said, according to CNET. “If Apple or Google want to come call, my phone number is out there. They can call. I hope there is a day when that happens. I don’t know if I can envision it, but I hope it happens, on behalf of customers.”

Not that he’s going to get a call from Tim Cook or Sundar Pichai any time soon, but it’s interesting to note that Amazon doesn’t see these digital assistants as a threat to its own Amazon Alexa.

But there’s a good reason for that.

Amazon Echo with Alexa is already entrenched with its users. They can’t use any other device to order stuff from Amazon, or take advantage of Prime benefits without Amazon Alexa. There are also several voice shopping (Alexa-only, Prime-only) offers being put out on a daily basis. And Amazon has already hosted its first voice shopping festival at the beginning of last year’s holiday season, something they’re bound to repeat this year as well.

On the other hand, it’s a very attractive proposition for Apple device users who already have an Echo device in their homes. It won’t interfere with their Alexa interactions, but rather open up a line of communication with their other Apple devices.

Google Assistant on Amazon Echo makes even more sense. Users will have the power of Amazon retail as well as that of Google Search and all its capabilities in one device.

Is that ever going to happen? With Siri, that’s very doubtful, but Google Assistant is being put on a lot of devices today, so Amazon Echo won’t be that much of a stretch.