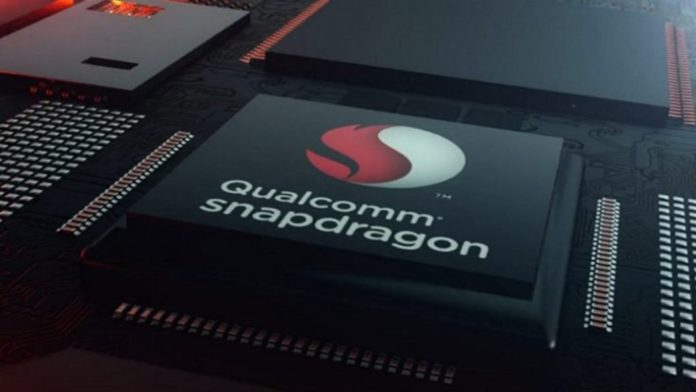 In an indirect but more-than-obvious allusion to Microsoft and Qualcomm’s partnership to produce Windows 10 PCs that run on Snapdragon 835 processors with x86 emulation, Intel has published a blog post about how x86 or 8086 architecture has come a long way in 40 years. Nothing would be out of place if this were merely a reminiscent article celebrating four decades of evolution, but the article is co-written by Intel’s chief lawyer and the head of Intel Labs. You can’t get clearer than that.

The article starts off innocently enough, covering the history of 8086 architecture and how it evolved through the decades. But then, it takes a decidedly legal turn, and goes into this (bolding is ours):

“In the early days of our microprocessor business, Intel needed to enforce its patent rights against various companies including United Microelectronics Corporation, Advanced Micro Devices, Cyrix Corporation, Chips and Technologies, Via Technologies, and, most recently, Transmeta Corporation. Enforcement actions have been unnecessary in recent years because other companies have respected Intel’s intellectual property rights.

However, there have been reports that some companies may try to emulate Intel’s proprietary x86 ISA without Intel’s authorization. Emulation is not a new technology, and Transmeta was notably the last company to claim to have produced a compatible x86 processor using emulation (“code morphing”) techniques. Intel enforced patents relating to SIMD instruction set enhancements against Transmeta’s x86 implementation even though it used emulation. In any event, Transmeta was not commercially successful, and it exited the microprocessor business 10 years ago.

Only time will tell if new attempts to emulate Intel’s x86 ISA will meet a different fate.”

Intel is in a very precarious position, but the threat is unmistakable. The reason I say precarious is not because of its rivalry with Qualcomm, but its close dependence on Microsoft. Intel cannot afford to alienate Microsoft, but it also cannot allow another chip maker to piggyback on its own technology without due process – licensing and so on.

But it’s easy to understand why Intel is taking this quasi-belligerent position at this time. The Windows 10 on ARM with x86 emulation is a major threat to itself. Mobile processors such as Qualcomm’s are practically the future of mobile computing, and Intel’s biggest weakness.

Qualcomm chips on Windows 10 devices means cellular connectivity, 5G technology, lighter components and much more. It’s a big advantage for Microsoft if they’re able to pull it off. In fact, even major device makers like HP, Lenovo and ASUS have become the first official group of OEMs that will put these devices together.

Is it likely that Qualcomm has, in fact, infringed on Intel’s IP with the x86 emulation? It’s possible, of course, but not very likely. Qualcomm wouldn’t risk violating patent holdings on such a big project as this. They are more than likely to have done a full due diligence on any tech before picking it up. They can’t afford to mess it up, because success on this project means years – possibly decades – of assured revenues from a potential long-term partnership with Microsoft.

As big as this deal is for Qualcomm, however, it’s equally a big threat to Intel’s presence in mobile computing devices. That’s the new future of personal computing, and Intel can’t afford not to take steps to protect itself and its technologies.

The blog post is clearly directed at other chip makers, so Qualcomm is the one in Intel’s sights right now. Intel can’t afford to rub Microsoft the wrong way, even though Microsoft is so close to a possible breakthrough for Windows 10 that could lead to billions of dollars in lost revenues for Intel. But if push comes to shove, they aren’t likely to balk at the idea of going head to head against Microsoft.

Right now, Intel is playing a guessing game and the IP card. We don’t know if it’s a trump card yet, but time will tell. And I’m betting that things are going to get uglier in the next six months.