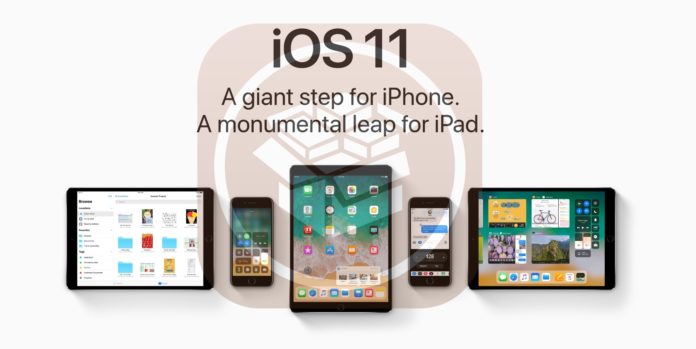 On the first day of Apple’s WWDC 2017 this past Monday, June 5, jailbreak celebrity and security researcher Luca Todesco tweeted a cryptic message on his Twitter account that simply said: “5-10 Vulnerabilities.” While that could refer to any one of the multiple projects he’s currently working on (PS4 and so on), we believe he indirectly referenced iOS 11 Beta 1.

First of all, the tweet was clearly referencing something that came out of Apple’s iOS 11 talk, since the previous and subsequent tweets were also talking about WWDC.

Second, Todesco very likely started poking around iOS 11 Beta 1 as soon as it was made available – on the very same day of Apple’s keynote and iOS 11 reveal.

Third, Todesco is probably not the only security veteran to try and find holes in iOS 11, but he might be one of the most qualified as far as jailbreaks go.

That said, there’s no indication that an iOS 11 jailbreak will magically appear just because there are vulnerabilities. It’s an arduous journey from flaw to working jailbreak, and anything can go wrong in between.

For starters, iOS 11 will go through several beta versions before it is released to the public later this year. That means any vulnerability discovered now could be patched by the time iOS 11 is out, essentially ‘locking out’ that vulnerability from ever being used for an iOS 11 jailbreak.

There are several possible outcomes here: another researcher could stumble upon the same vulnerabilities and report them to Apple as part of the Bug Bounty Program for iOS; Apple’s own security team could find and patch these flaws; even Todesco may report them if they’re not high-level enough to be useful to eventually compile an iOS 11 jailbreak.

With very little information to go on, we can only assume that Todesco is putting out a thickly-veiled hint that something is in the works. Our optimism does bias us, of course, but what the jailbreak community needs right now is hope, and lots of it.

If Todesco is, in fact, talking about something that can be used to create an iOS 11 jailbreak later this year, it’s going to be worth waiting for. For now, that’s all we can do, really.

To check out what your options are for iOS 10 jailbreaks for 64-bit devices including iPhone 7 and iPhone 7 Plus, please review this recently published article on 1redDrop.com