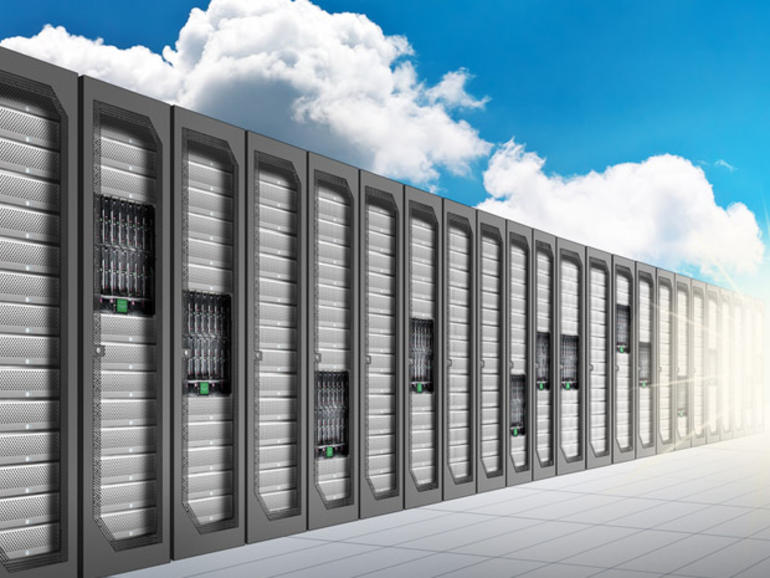 2016 was an incredible year of growth for the Infrastructure as a Service (IaaS) segment of cloud computing, posting growth of 38% over 2015 to reach $22 billion in annual revenues, according to Business Insider. As more companies move from managing their own infrastructure to utilizing the services of third-party providers, it comes as no surprise that server shipments around the world are on the decline.

Make no mistake, enterprises around the world are still managing their own infrastructure. HP and Dell, who jointly hold nearly 43% of the server market, made more than $5 billion in revenues during the first quarter of 2017. But the future of the server market is increasingly coming under pressure from the cloud computing industry. 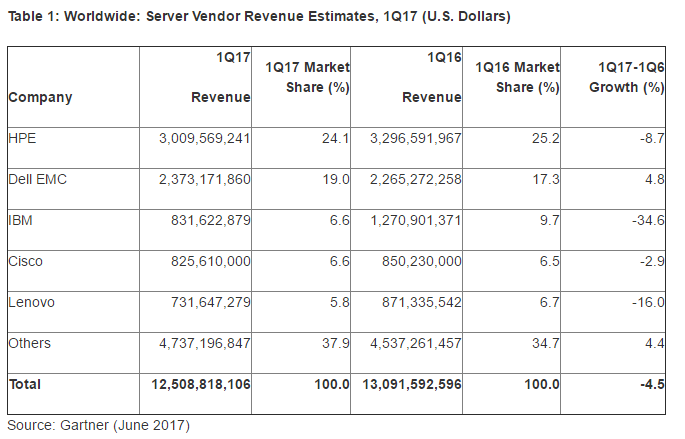 Server revenues, as we mentioned, have been coming down for the last five quarters. Vendors try to push product by reducing prices, but lower prices only managed to keep shipments growing during the first two quarters of 2016, after which both shipments and revenues have been declining. For full-fiscal 2016, worldwide server shipments increased by 0.1%, while revenues declined by 2.7%.

“Although purchases in the hyperscale data center segment have been increasing, the enterprise and SMB segments remain constrained as end users in these segments accommodate their increased application requirements through virtualization and consider cloud alternatives,” Mr. Hewitt said. – Gartner

In 2016, server vendors registered nearly $40 billion in revenues. As it stands, the server market is one that could easily be swallowed up by cloud computing giants over the next ten years. Gartner has forecasted the Infrastructure as a Service segment to grow from $25.2 billion to $71 billion by 2020. 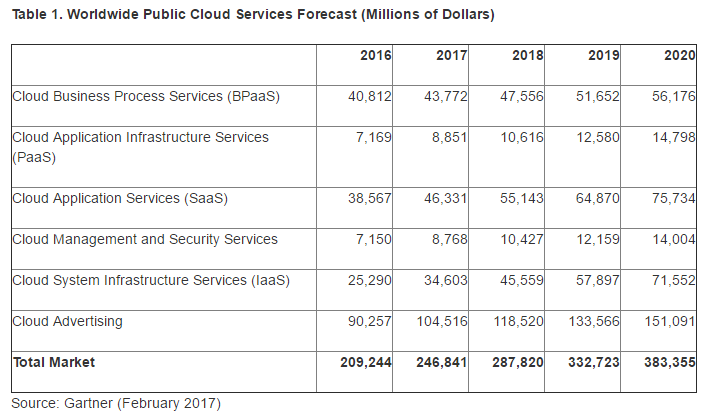 Server vendors like HPE and Dell will be looking to address the growing need of hyperscale data centers around the world, but with end users increasingly looking for alternative options made easy by cloud providers, the long term future of these companies is under serious threat. They may not vanish because global datacenters still need their products, but the size of their current market is bound to shrink, a phenomenon that has already begun.