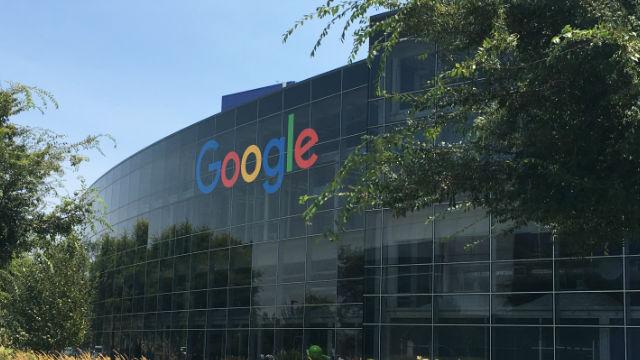 A Variety report shows that Google has nabbed ex-Apple employee and microprocessor industry veteran Manu Gulati to head up its own SoC team, an indication that the company is considering designing its own processors, presumably for future generations of the Pixel smartphone and possibly the Google Home smart speaker as well.

Gulati has been working with Apple for about eight years, and has also done stints with AMD and Broadcom. He is now the Lead SoC Architect at Google. His LinkedIn profile shows that he joined them in May 2017.

Gulati’s experience with Apple spans several generations of A series processors used on iPhone, iPad and Apple TV. With over 20 years of experience in this industry, he is an ideal candidate for whatever Google has in mind, apparently. Pixel is currently powered by Qualcomm’s Snapdragon 821 processors, with the second generation Pixel 2 smartphones expected to be upgraded to custom version of the S835.

But don’t expect Google to start making its own processors this year, or even in the next few years. The design timeframe for a microprocessor is extremely long. In general, it takes at least four to five years to design a high-performance CPU, and possibly longer if you’re starting from scratch, like Google. And let’s not forget that Google is going to want the very best for the Pixel’s innards.

If it has to perform in line with products like the A10X Fusion chip from Apple or the Snapdragon 845 that’s reportedly coming out next year, then it’s a really long road ahead for Google.

Gulati’s expertise will dramatically improve their development timeline, but it will still take several years to design, test and manufacture processors at scale. This is obviously a long-term plan for Google, which is encouraging in that it is also a sign that the Google Pixel is guaranteed to stick around for a long time.