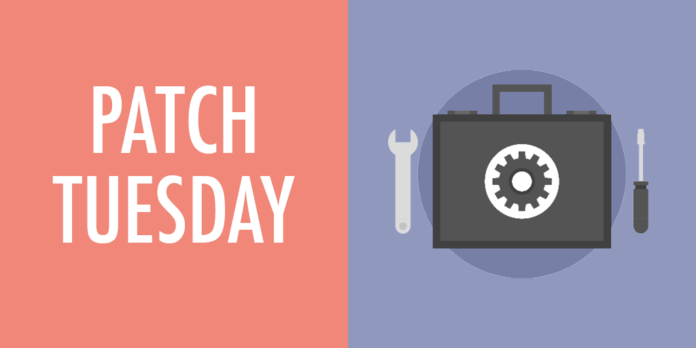 This month’s Patch Tuesday also includes emergency patches for unsupported versions of Windows. These patches fix three exploits that were leaked by the Shadow Brokers, who data dumped NSA’s hacking repository in April.

CVE-2017-8543 – mentioned above – is especially dangerous. It is essentially an SMB flaw similar to the one that WannaCry exploited, causing havoc to 300,000 machines across 150 countries in a very short span of time.

In an advisory issued to Windows users, Microsoft warns:

“To exploit the vulnerability, the attacker could send specially crafted SMB messages to the Windows Search service. An attacker with access to a target computer could exploit this vulnerability to elevate privileges and take control of the computer.”

These patches also include flaws in the Microsoft Edge browser, two of which allow security feature bypass, and one that allows for disclosure of information.

Any way you look at it, these patches are critical. At a time when WannaCry is still ringing in every IT department’s ears, it is imperative that Windows users of both supported and unsupported versions apply these patches that have come through on June’s Patch Tuesday update.

To protect your Windows machines and networks, you are advised to download and install the updates as soon as possible, especially considering the fact that some of the vulnerabilities that the update patches are under active attack.