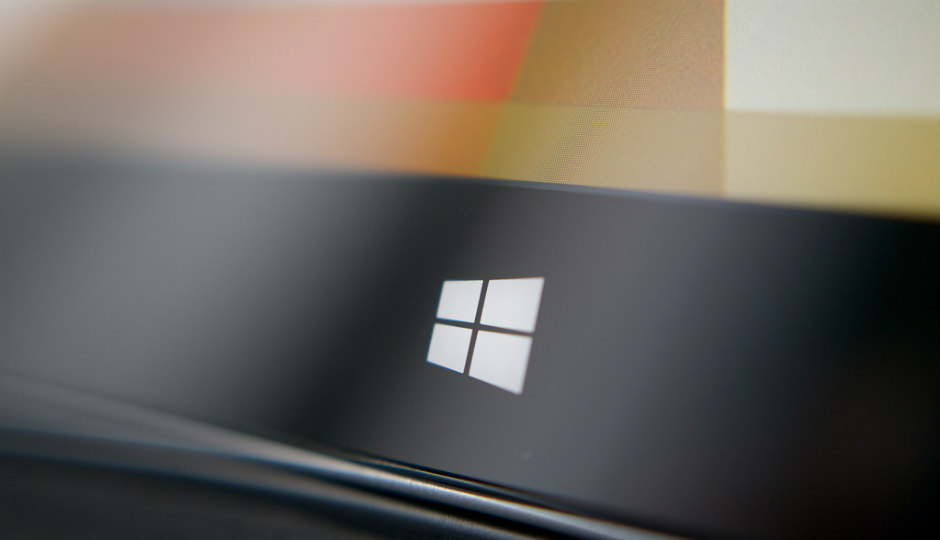 That Microsoft desperately wants another shot at the smartphone market is a well-known secret. Surface Phone rumors have been flying about for several years now, but we are yet to see any concrete plans being announced by the company itself. However, several recent developments point to the fact that Microsoft is working on two possibly independent projects that will lead to a Surface Phone device.

The first project is the Surface Mobile, leaks about which emerged recently from a source in China. According to this report, Surface Phone will be released as Surface Mobile, and it will be Continuum-enabled, being able to run on ‘desktop mode’ for at least an hour in terms of battery power consumption. It is also reported to have a projector built into the device.

Surface Mobile is quite possibly Microsoft’s first attempt at bringing Windows 10 on ARM to the mass market. The device will be able to run UWP apps from Microsoft Store, but it will also be able to do one very different thing that no other smartphone can currently do – run traditional win32 desktop applications.

This is the coup de grâce that Microsoft hopes to pull off, and it is a monumental shift in smartphone technology. This is Surface Phone, no matter what branding Microsoft decides to go with.

The second project is less well-known, but sources within Microsoft have revealed that the company is developing its own hardware for a new branch of Windows Mobile.

This is supposedly different from Windows 10 Mobile, which is currently “parked” in the Feature2 branch of builds that only bring minor bug fixes and such. It’s also not clear whether any of the existing Windows 10 Mobile devices will support this new Windows Mobile build.

SEE ALSO: End of the Line for Windows 10 Mobile, Builds to Remain on “Feature2” Branch

If this report is true, then Microsoft could be simultaneously running this project either as a backup plan for the Windows 10 on ARM Surface Mobile project, or this is the Surface Phone device they really want to release with Microsoft or Surface branding.

Microsoft has already moved into making its own hardware as well as software with the Surface family. And that’s something they’ve learned from Apple, in a sense. It’s something Google has learned as well. Controlling the hardware is a critical factor because software is often limited by what the hardware is capable of. Removing that limitation means not being dependent on third-party manufacturers, or OEMs to implement hardware needs that are crucial to software functionality.

It’s not unreasonable to assume that Microsoft would want full hardware-software control over a device as crucial as Surface Phone.

So, now, we’re left with these two scenarios:

Looking at the smartphone industry as a whole – and Microsoft’s attempts at disrupting it – the longer Microsoft waits to release its Surface Phone concept to the world, the harder it is going to be to disrupt the space.

That’s possibly why Microsoft is going ahead with the Windows 10 on ARM move, so they can quickly release a device this year. It’s disruptive enough to create a dent in the smartphone market and give them some breathing room for the internal Windows Mobile device that they’re working on. That might end up being the second wave of Microsoft’s attack on the smartphone market.

More importantly, Microsoft is extremely likely to be targeting the enterprise segment with these devices. Microsoft’s Surface family of devices have already “primed” the enterprise audience for mobility with Windows 10, and a Surface Phone device can easily be slipped into that agenda.

That gives them a viable re-entry point for whatever they have in mind on the smartphone front. As Microsoft general manager for Surface Ryan Gavin put it recently in an interview with Business Insider, a Surface Phone device will not “resemble what we know and think of as a phone today.”

And that’s what we’ve been saying all along at 1redDrop. It’s time for “revolutionary or bust” as far as Microsoft re-entering the smartphone world is concerned.