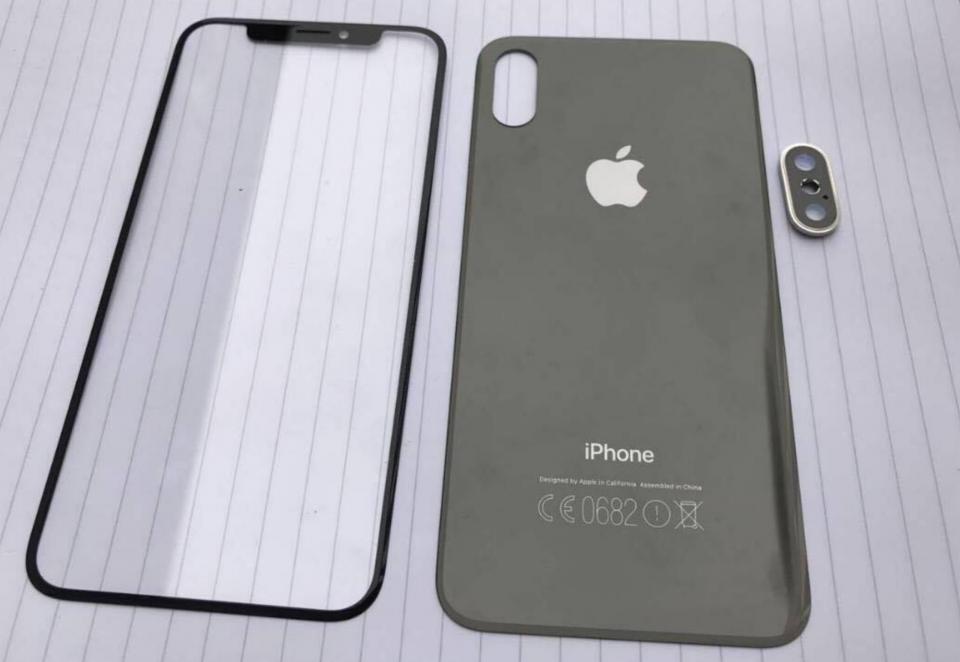 We now know almost everything there is to know about the iPhone 8, this year’s flagship 10th anniversary iPhone from the house of Apple. A new leak by accessory maker MobileFun shows the front screen protector, and another shows the front and rear panels for iPhone 8. Recent leaks have also revealed other features, like a ‘Function Area’ along the bottom of the screen where the Home Button usually is. 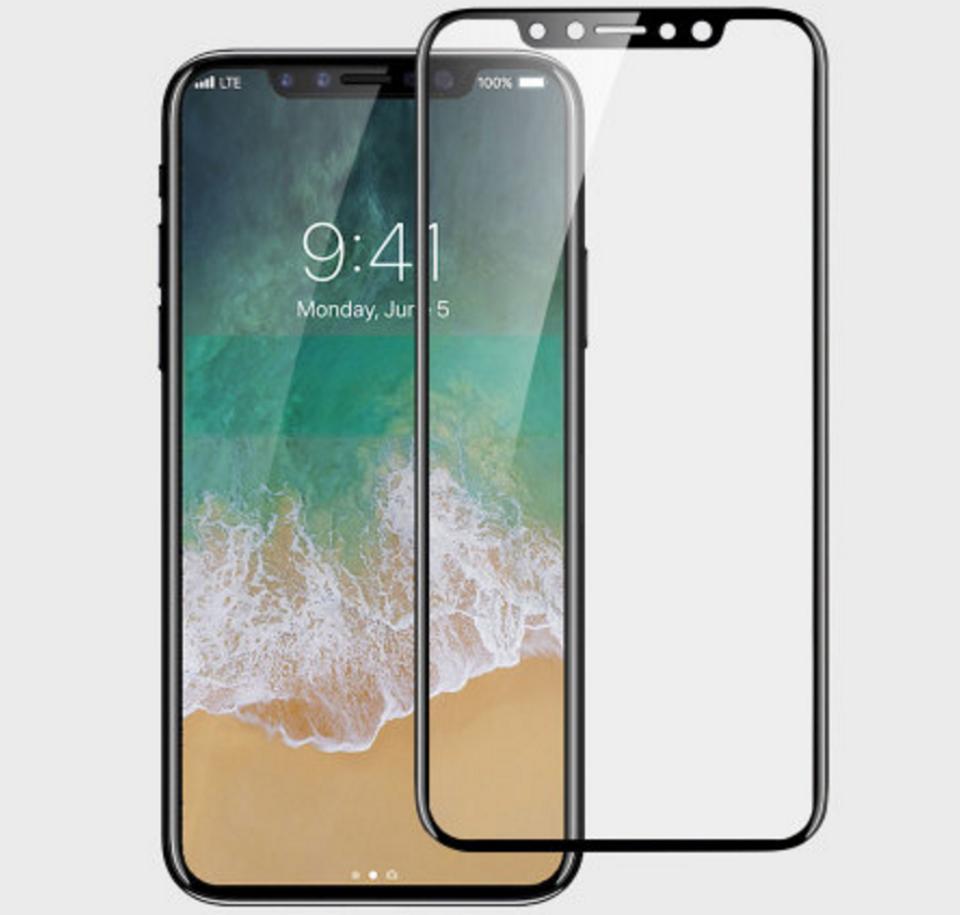 That sort of confirms earlier leaks about the top portion of the screen having a unique shape. It also lends credence to most of the other rumors about a screen-embedded fingerprint sensor and a vertically aligned dual camera.

In addition, we’ve also seen Ming-Chi Kuo’s predictions about the “Function Area”, which is reportedly meant for contextual displays based on what’s on the screen. That means better in-app control, and it’s similar to what we saw with the MacBook Pro’s Touch Bar last year.

Leaks from key suppliers are generally reliable, but when accessory makers come up with something, we’d better pay attention. It’s not just Apple; most smartphone makers reveal the final design to accessory makers in advance, so their merchandize can be ready when the device launches a few months later.

There’s not much left to assume about iPhone 8. We already know about the wireless charging, the OLED panels, the embedded fingerprint sensor, AR support via iOS 11 and other features. This newest image leak from MobileFun could be among the final leaks to come out before the actual device is unveiled to the world in September 2017, but we’ll keep our pulse on new features that Apple brings to iOS 11 over the next few months, as well as Apple’s unbelievably leaky supply chain. They could reveal additional tidbits over the next several weeks leading up to the launch.