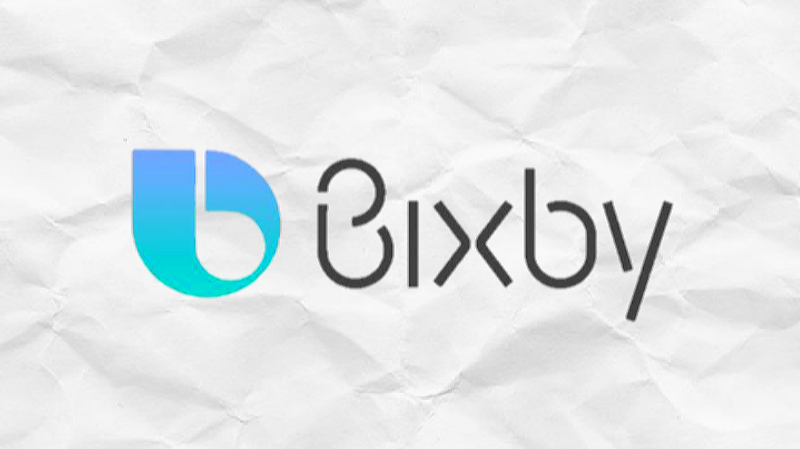 Bixby, Samsung’s AI assistant on the Galaxy S8 and S8+, has finally been launched in beta mode in the U.S. market. Though the service is rolling out to Galaxy S8 and S8+ devices across the United States, access is only available to users who pre-registered for the tests. The application itself is still in beta mode, with lots more testing still to be done before Bixby Voice can be released to the wild.

If you’re part of the eligible test group, you’ll need to go to the “About” page in Settings and make sure the updates have been applied. If not, you can do it from that page. There’s a small tutorial that appears once you’ve set it up.

After that, you just need to say “Hi, Bixby” or “Hey, Bixby” to activate the smart assistant. But once you get past that, it all seems to go downhill. Bixby seems great at doing ‘device stuff’, but anything else appears to be a bit of a challenge.

For example, you can ask “who is the 33nd president of the United States” and Bixby is basically stumped. It doesn’t know whether to search for it in Google, your Contacts or Recent Calls. That’s more than disappointing, considering that Bixby is up against the likes of Google Assistant, which is basically a master of search-and-find.

Samsung is hoping that its beta testers will help make the software more intuitive over time, but the problem is that they’re using public beta testers – customers who paid money and bought the device. I’ll wager that most beta testers registered only to see what they were eventually going to get with Bixby Voice. And it’s not looking good.

For the device stuff I mentioned, Samsung’s Bixby is fairly capable. With more than 3,000 commands it can understand, opening an app in split-view mode, turning on the flashlight and so on. it does go deep into settings, making it easy for you to tweak your phone’s basic settings with just voice commands. But beyond that, Bixby seems to be struggling with nearly everything.

That’s ironic, considering that Samsung acquired Viv Labs, the creators of Siri, earlier this year. But then, Siri is not exactly at the top of the list when it comes to functionally capable AI assistants. Google Assistant and Amazon Alexa are far ahead, and even Cortana can do a lot more than Siri can.

With Bixby, it looks like Master Shifu’s words have come true yet again:


Thanks for visiting! Would you do us a favor? If you think it’s worth a few seconds, please like our Facebook page and follow us on Twitter. It would mean a lot to us. Thank you.