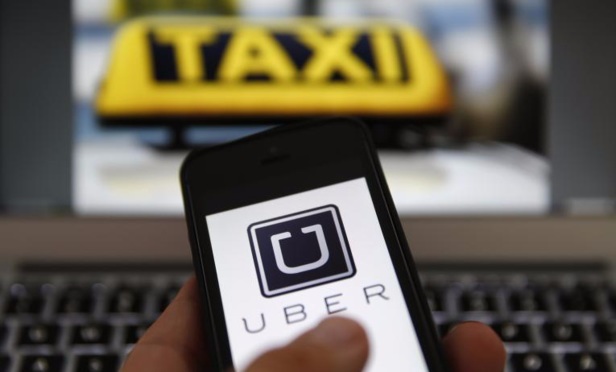 Soon after the resignation of Uber CEO Travis Kalanick, the company is swiftly taking action to improve its image. Starting with their most important internal asset, drivers, Uber will be rolling out a change to its smartphone apps that allows riders to tip drivers. The move is part of a larger drive that Uber is calling “180 Days of Change,” which intends to bring several major and minor changes to the “driving experience” for drivers and delivery partners.

The company has admitted that this is “long overdue”, and they will hopefully gain the support of their massive network of drivers while the company undergoes a major upheaval after Kalanick’s resignation takes effect.

The six-month ‘drive for drivers’ seems to be an attempt to strengthen their relationships with their key partners.

Aside from the “180 Days of Change” initiative, there’s a tremendous amount of work to be done and problems to be overcome if the company wants to keep growing at the rapid clip that it’s been used to since it was founded. Corporate issues aside, there are several legal battles that the company needs to confront over the coming months, and it is going to take a significant bite out of their morale.

As such, the new driver-focused initiatives is a great start in the right direction, since it speaks to the backbone of Uber’s car-hailing and delivery service networks: the drivers.