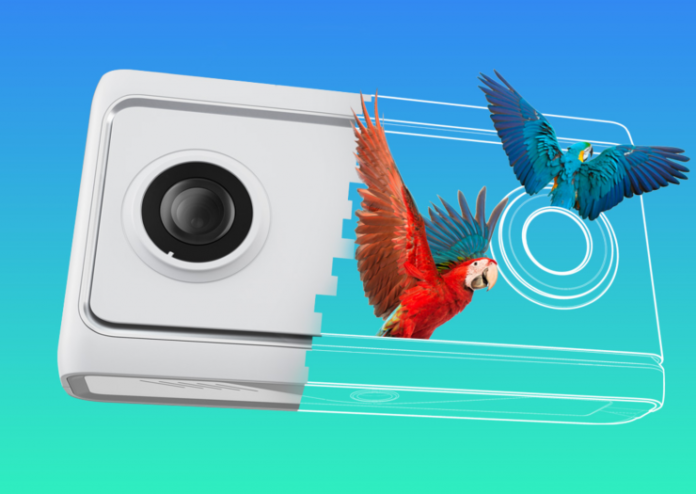 Google has announced that it is launching a new standard in virtual reality cinematography, called VR180. Essentially a 180-degree variant of VR videos, the technology will be supported on cameras to be made by companies like LG, Lenovo and Yi. 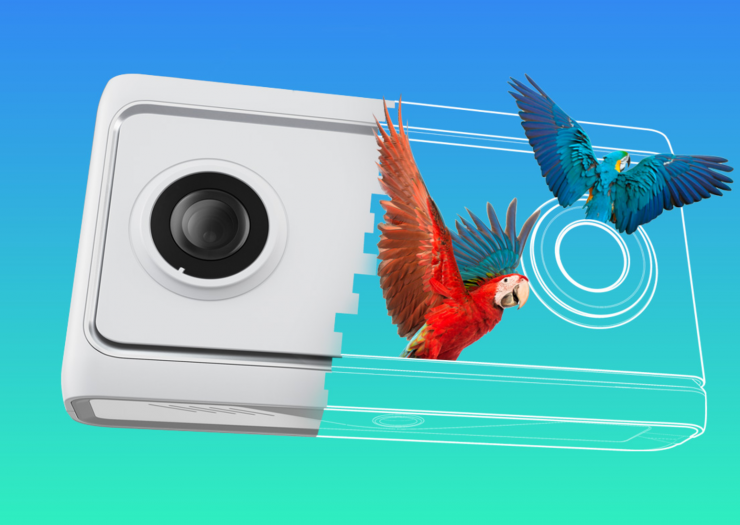 The collaboration between Google’s YouTube and Daydream VR divisions is expected to make the format more widely available, similar to regular YouTube content. It can be viewed on PlayStation VR headsets, as soon as Google Cardboard and Daydream headsets.

The videos themselves can be shot with the devices from the three manufacturers mentioned above, the first of which will be released during the holiday season. The devices will be relatively inexpensive – about the same as an auto-focus point-and-shoot camera.

Once shot, the videos can be edited with any standard video editing software. Of course, it will be a while before you can actually buy a camera that supports the new VR180 standard, but VR video creators can “loan” one from any one of nine YouTube Spaces locations around the world.

This move from Google addresses several problems with 360-degree videos, such as cost, file sizes and physical limitations where the filmmaker has to literally hide behind objects so they don’t show up in the shot.

180-degree VR videos are also easy to render on regular flat screens, and there is already quite a bit of activity around VR180. The new format might encourage more filmmakers to delve into virtual reality, since they wouldn’t have to pay for expensive systems that do the stitching requires for 360-degree videos, such as those made with Google’s Jump system, which uses Yi Halo and GoPro Odyssey hardware.

Google is pushing hard to bring virtual reality into mainstream YouTube content, and VR180 will hopefully be the catalyst required to speed things up and bring more publishers into its VR fold.