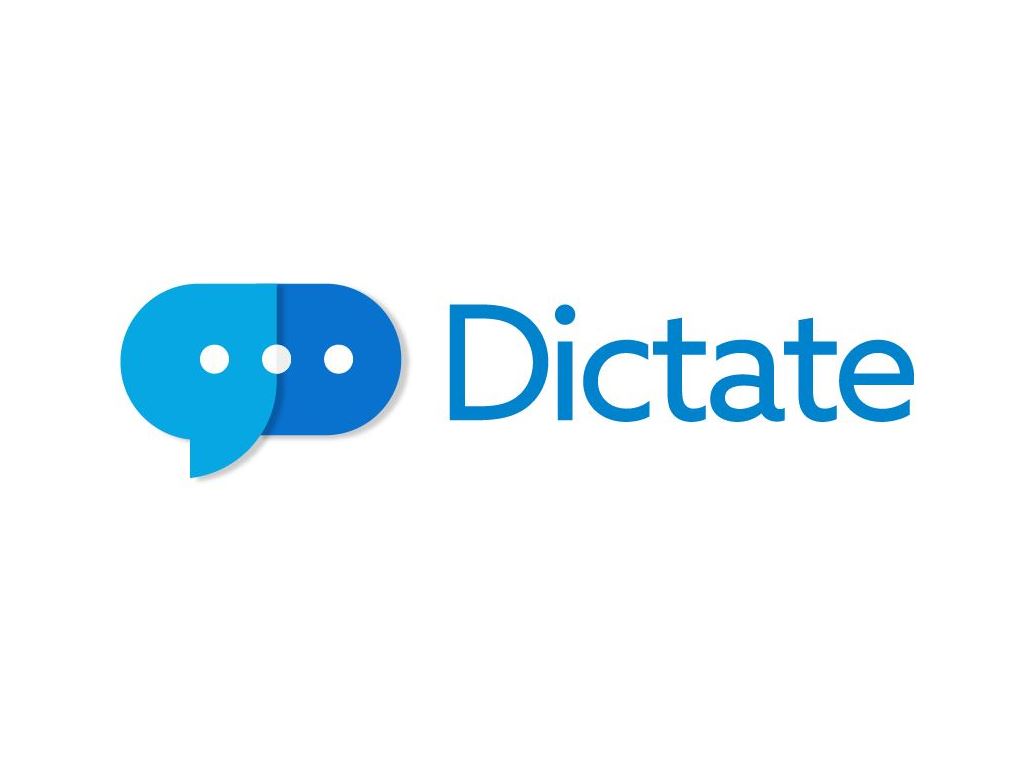 Microsoft owns one of the most accurate AI-based speech recognition systems in the world, something they showcased in October last year. In fact, the level of accuracy achieved was equal to or better than a trained professional. The same technology is also used for Cortana, Microsoft’s digital smart assistant. The company has now deployed the same speech recognition technology in a product called Microsoft Dictate, which is essentially a dictation tool for MS Office software applications like Word and Excel.

Microsoft Dictate is intended to help people with disabilities, but it is also an extremely useful productivity tool for anyone who does a lot of writing on MS Office.

Once the application is downloaded, it will appear as an option within the menu within Office applications. When you click on it, it displays a ribbon similar to other menu items.

Microsoft Dictate works with about 20 languages for dictation, with real-time translation support for 60 languages. Here’s a quick list of English commands that it accepts:

This is a project from Microsoft Garage, the unit responsible for experimental projects. You’ll see some very cool projects there, like special Color Binoculars that allow color-blind people to perceive colors, Mouse Without Borders, which lets you control up to 4 computers with a single keyboard and mouse, and Word Flow Keyboard (iOS app) for blazing fast one-handed typing.

Microsoft Dictate is only available for Windows 8.1 and above as of now. Hopefully, Microsoft will add support for MS Office on other operating systems in the future.

The Voice Technology of the Future