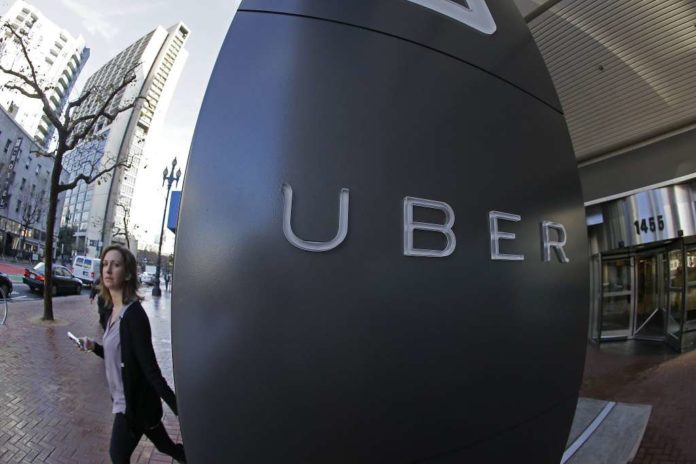 Whether or not the board and investors of Uber Technologies wanted founder and CEO of Uber, Travis Kalanick, at the helm, seems to be a moot point with the people on the front line. No less than a thousand Uber employees have signed a petition asking for the maverick chief executive to be reinstated in an operational role at Uber.

To be clear, Kalanick is still very much a part of Uber. A majority voting stake in the company can’t get you thrown out that easily. However, he will no longer be involved with day to day duties expected of a CEO. Instead, a committee of more than 10 members will replace him for these duties.

But the deluge of support that he has been receiving from his employees is certainly heart-warming.

“Nearly everyone I’ve spoken with has an amazing story about how Travis motivated them to do their best work; how he made them believe they could be greater than the sum of their parts; how he had their back even in moments of doubt; even when it came at his expense,” an employee wrote, adding that the letter was their way of telling the board that “it’s made the wrong decision in pressuring Travis to leave and that he should be reinstated in an operational role.”

On social media, several employees have voiced their support for Kalanick. Here’s just one example:

“Margaret-Ann Seger, a product manager at Uber, wrote that she was “angry, sad, flustered, confused, but mostly just heartbroken.” According to her, working at Uber after employment at Facebook, Inc., where she was labeled an “aggressive woman,” was like a “homecoming.””

But everything may not be lost for Travis Kalanick. He’s still a member of the board at Uber Technologies, and he’s got his majority voting rights. His ouster may have been unceremonious, as Investopedia puts it, but he’s still at the heart of Uber, and in Uber’s heart.

Besides, what’s happening to him is no different from what happened to Steve Jobs when John Sculley was CEO of Apple Inc. And Jack Dorsey of Twitter knows what it’s like to be kicked out and then reinstated. Perhaps Kalanick will come back as a more mature CEO, but still the undisputed leader of the company he took from being a humble app-based limo service to a disruptor of the global transportation industry.

Whomever the board decides to put in the CEO spot has some pretty big shoes to fill, and it might not work out the way the board thinks it will, with its current ‘we know what’s best’ stance. We still hold out hope for Kalanick because of his revolutionary and admittedly aggressive approach to leadership. Such people are rarely welcomed in their own homes, as we all know.

Will he make a comeback the way Steve Jobs did before taking Apple to dizzying heights? We don’t know. But we do know that it is impossible to replace Kalanick at the helm of Uber.

At best, the board will be able to find a more ‘sensible’ and ‘mature’ leader who can stabilize the company in light of all its troubles over recent months. Maybe that’s what Uber needs for a little while, until the ship is righted again. But after that, who knows.