Home Google This Year’s Google Pixel 2 “Taimen” May Get OLED Panels from LG,... 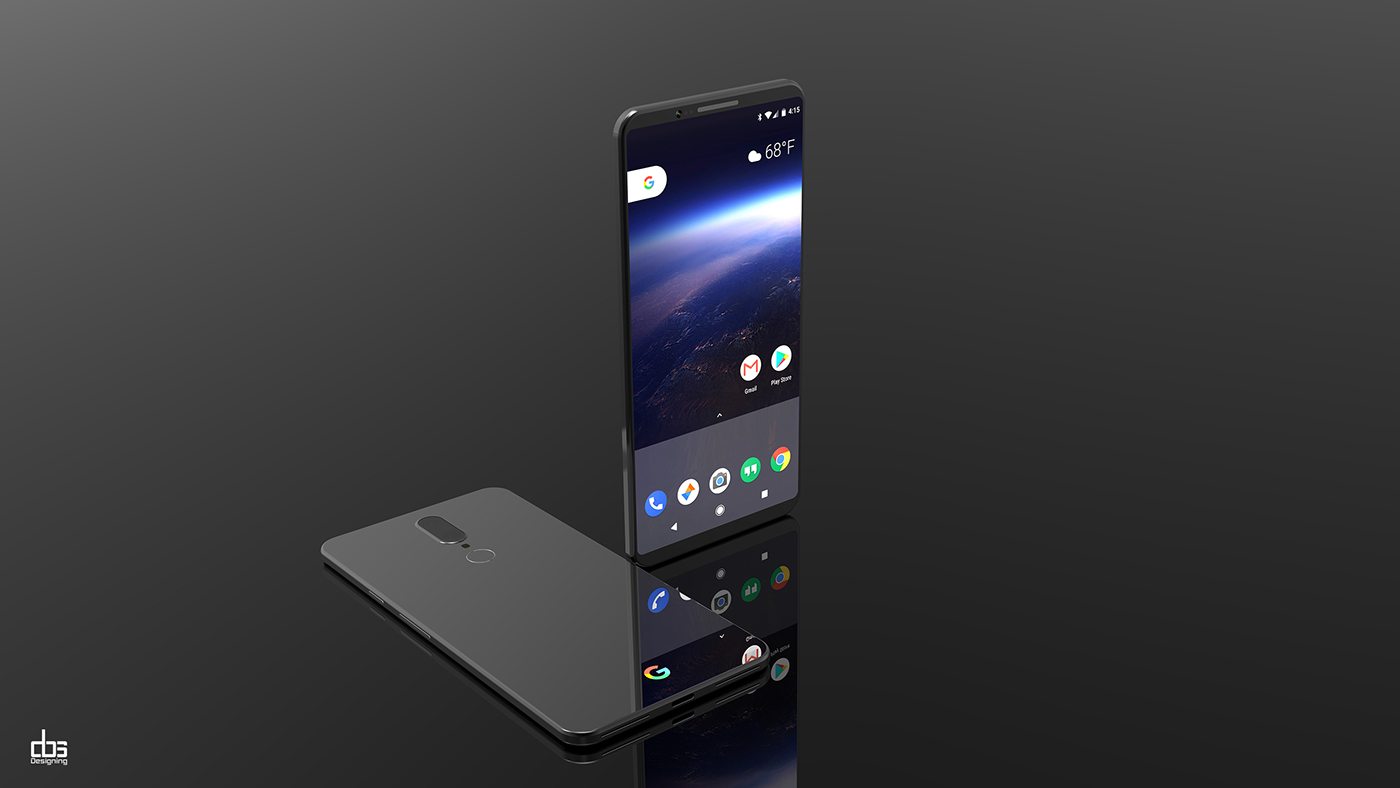 Earlier this year, Google offered LG Display an investment of nearly a billion dollars in exchange for a guaranteed supply of OLED panels for its future Google Pixel smartphones. According to new reports, it seems the deal may have gone through, because Google Pixel 2 Taimen will reportedly come with 1440p OLED panel from LG.

Last month, it was reported that LG will be investing about $3.5 billion to expand its existing OLED production capacity. At the time, it was not known whether the units would be supplied to Apple or Google. New reports suggest that Google may have reached an agreement with LG Display for future Google Pixel panels.

More recently, it came to light that LG will be making this year’s Google Pixel smartphones. It now seems that LG will also be providing the OLED panels that will go into the Taimen variant of Google Pixel 2 that’s coming out later this year.

A source close to the matter, who had a chance to spend time with one of the two upcoming Google Pixel 2 models, said that the “Walleye”, which is the smaller Google Pixel 2, will be very similar to the existing Google Pixel; almost identical, in fact, which means the same 4.97-inch 1920 x 1080 display.

The Taimen, on the other hand, will sport the 1440p OLED panel. But that’s not all. The bezels are reportedly going to be much slimmer than this year’s Pixel XL model, which is in line with most of the premium devices being released this year. The effective screen size will be 5.99 inches. Unless Google manages to achieve a near-zero bezel design, we can expect the Taimen to be quite bulky.

Meanwhile, another rumor suggests that the smaller Walleye will have the Snapdragon 835 chip from Qualcomm powering it, and will come with 4GB of RAM and a 64GB memory option.

Google might not go with a dual camera sensor option like other smartphone makers this year, but we hope to see some internal enhancements that make photography on the Google Pixel 2 models better than ever. The current models are already rated quite high for their camera quality, and Google will hopefully build on that this year.

Naturally, both Google Pixel 2 models will be running the latest Android O mobile operating system, which should ideally release to OEMs alongside the Pixel 2 smartphones. Google didn’t do that with Android 7.0 Nougat last year, and that caused quite a stir within the Android community. Hopefully, the company won’t make the same mistake with Android O.

According to the release timelines indicated by a Google executive not too long ago, the devices should be launched sometime in October 2017. There’s also a chance that Google may advanced the launch date just to play tag with Apple and its iPhone 8 release, which is expected the month before.