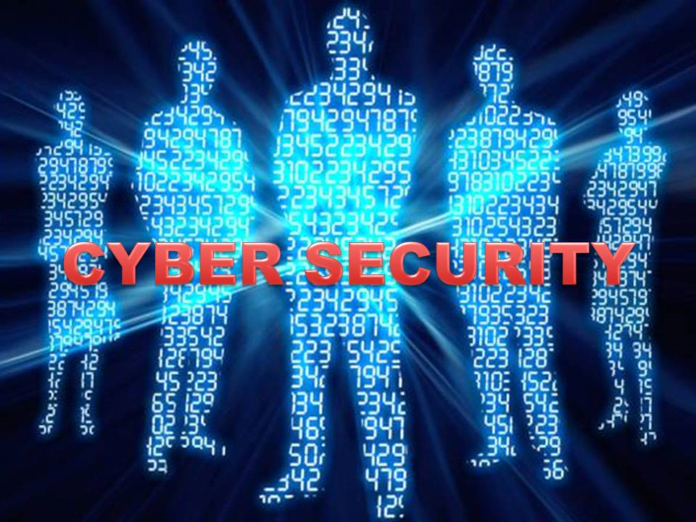 Traditional cybersecurity systems typically look for known threats in the form of viruses and code worms, but there’s a high level of human intervention required. At CERN, that might still be the case, but scientists at the facility are teaching their AI systems how to look for any unusual or threatening behavior on their networks and take mitigative action without the need for human intervention.

Why is CERN a Juicy Target for Hackers?

50 petabytes, if you’re not familiar with the term, is the data equivalent of all the written works of mankind from the beginning of recorded history – in all languages!

That kind of data requires tremendous compute power to process, and CERN is also home to an extremely large computer grid that serves on-demand compute and storage solutions to dozens of facilities around the world. For obvious reasons, the chance to control such a system makes CERN a very desirable target for hackers.

The Worldwide LHC Computing Grid currently comprises 170 interconnected facilities in 40 different countries, so keeping it secure is a massive challenge in itself, especially when there’s a mandate for storage and compute power to not be impeded by any cybersecurity implementations, including AI cybersecurity. That’s why scientists there have decided to skip over many traditional cybersecurity deployments and jump straight to training machine learning systems to address the issue.