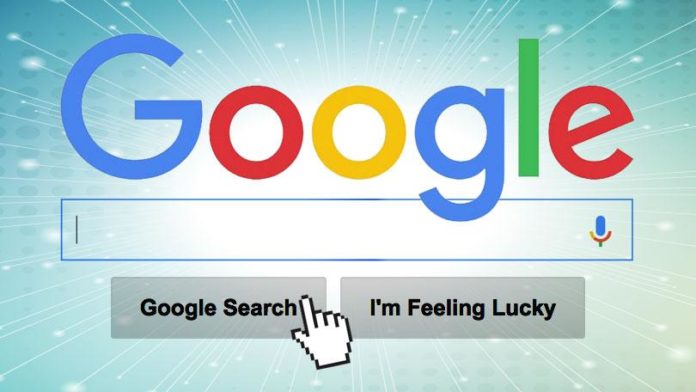 Google Search is, by far, the superior browser in the wide world of the Internet. Hundreds of benchmarks done over a decade or more have proved time and time again that Google Search is better than anything else. In certain cases, Google wins by a slim margin, and in others, like video search, Bing noses ahead. But overall, Google’s search engine is definitely considered to be the better option.

First of all, that is validated by this:

That’s the global search engine market share chart as of May 2017, courtesy Netmarketshare. If Google’s market share were any bigger, it’d look like PacMan. It already does, kind of.

So, why do people tend to gravitate towards Google Search when there are any number of “good enough” search engines, like Bing and Yahoo, not to mention a few open source search engines that their users swear by?

Let’s go back in history for a moment, to 1945, when the Director of the Office of Scientific Research and Development, Dr. Vannevar Bush, wrote a piece for The Atlantic called As We May Think. Here’s an interesting excerpt from that article that sowed the seed for the “mechanizing” of human records and the retrieval of random pieces of important information that may otherwise be lost to history:

Presumably man’s spirit should be elevated if he can better review his shady past and analyze more completely and objectively his present problems. He has built a civilization so complex that he needs to mechanize his records more fully if he is to push his experiment to its logical conclusion and not merely become bogged down part way there by overtaxing his limited memory. His excursions may be more enjoyable if he can reacquire the privilege of forgetting the manifold things he does not need to have immediately at hand, with some assurance that he can find them again if they prove important.

And there, encapsulated in its essence, is the concept behind a monumental invention that we take for granted today – the search engine.

Fast forward 50 years, and in 1995, Gerard Salton, popularly known as the father of modern search technology, laid the foundation for search in his book, A Theory of Indexing. In this invaluable tome, he outlined his theories for automatic information organization and retrieval – the basis of modern search engines today.

But five years prior to that, Archie, the world’s first search engine, was born. This was 1990, when the world wide web hadn’t even been invented yet.

After Archie (short for ‘archives’) came Veronica (seriously) and Jughead (I kid you not. Come on, these were college kids in 1990). And then came Sir Tim Berners-Lee and the World Wide Web the following year – 1991.

Six years later, in 1997, Google Search was developed at Stanford. There were search engines before and after Google Search, but none so loved or as widely used.

Twenty years later, Google is embroiled in legalities and controversies all over the world, simply because Google Search is still the best catalog of websites in the world today. And because Google hosts 3 out of every 4 search queries today, it is caught in its own web. I’m sure you can see the irony of that.

But is it really Google’s fault that it is the preferred search engine around the globe? As I mentioned before, nearly every benchmark ever created for search engines puts Google Search at the top of nearly every metric possible: recall, precision, human relevance judgments, recency, relevance, coverage, stability and so on. In almost every area, Google comes out on top, with Bing and Yahoo leapfrogging over each other for second and third place.

The question of monopolization and unfair practices are two different things. Monopolization, in this case, would be the result of user preference – and maybe a little muscle applied by Alphabet here and there, admittedly. That’s arguable, of course, but a powerful argument nonetheless.

As for unfair practices, that’s for the courts to decide. When one company dominates the industry, like Google Search does the search engine industry, there is bound to be animosity from other providers. And that’s coming out in the form of accusations and allegations, which regulatory bodies are then using as one of their bases for penalizing Google. And, because of the sheer breadth of influence that Google Search often has over other businesses, other industries are pulled into the fray and everyone ends up piling up on Alphabet.

Is that fair? Perhaps; perhaps not.

But one truth is clearly emerging from the commotion around Google Search: It is and will be the dominant source of digital information retrieval for a long time to come. Nothing any regulatory body does is going to stop that from being true for the foreseeable future, and possibly even beyond.