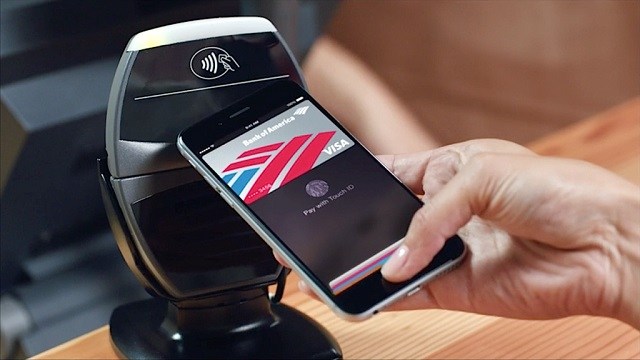 Apple has been using near field communication (NFC) technology on its iPhones from as far back as 2014, when iPhone 6 came out. But, Apple being Apple, the NFC chips on iPhone 6 and subsequent iterations of iPhone were naturally locked down to being only able to use Apple Pay as your mobile wallet. That’s no longer the case, or at least it doesn’t need to be, as long as you have a jailbroken iPhone running any version of iOS 10 that actually has a working jailbreak for it.

Well-known jailbreaker Elias Limneos has been working on this for a while now, and has finally released NFCWriter, a jailbreak tweak that allows NFC on iPhone 7 to break free from its Apple Pay jail.

NFC technology is found on a lot of Android smartphones today, but it’s not restricted to one particular mobile wallet. Naturally, Apple wanted to go a different route to ensure that its users are only able to make contactless payments using Apple Pay, what with adoption rates being abysmal and all.

An NFC chip works with NFC tags that are found in consumer products and Internet of Things connected devices. With NFCWriter, you can read these tags for information regarding the manufacturer of the tagged device, the type of tag it has, its memory size and a lot of other data. More importantly, it can be used for

NFCWriter essentially frees the chip from being tethered to Apple Pay, and gives users a tremendous amount of freedom to use NFC technology to its fullest capability. Available on the Cydia store for $3.99, this jailbreak tweak also gives you more freedom with mobile payments than you could imagine.

As its name suggests, NFCWriter can read as well as write NFC tag labels. It also has an Emulation Mode that lets you do a bunch of different things. At the moment, NFCWriter is almost fully functional. It is still a work in progress, meaning you’re likely to see more features being added in the near future.