Home Microsoft Microsoft Again Pushes for Windows 10 Upgrades, Why You Should Listen This... 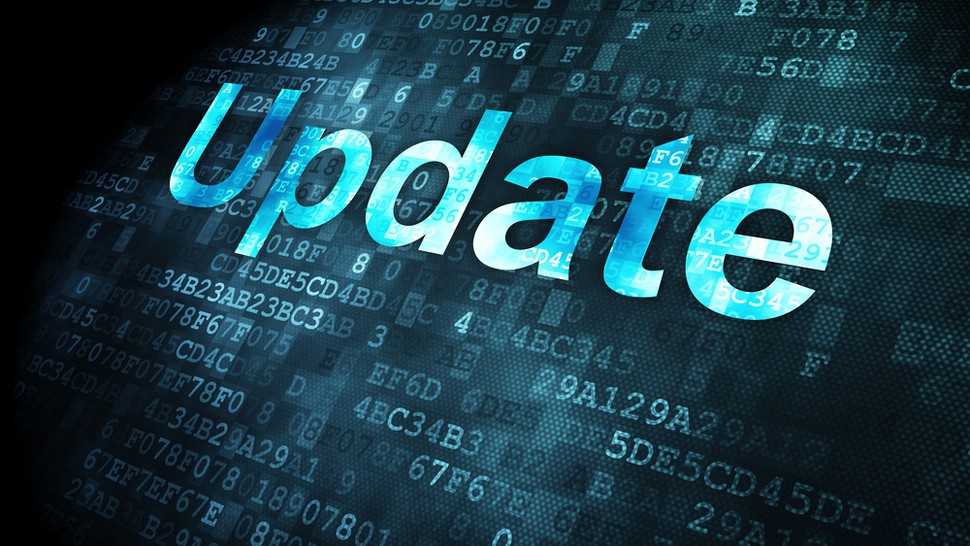 Windows 10 Version 1507, the original iteration of Windows 10, has already stopped receiving monthly security patches as of May 9, 2017. Presumably because of low upgrade rates, Microsoft will now start reminding users of that version to upgrade to current Windows 10 Creators Update (version 1703.)

While this can be seen as yet another attempt by Microsoft to force users to update their systems, this time it’s a very different scenario. In light of the major ransomware attacks of the last two months, it is critical that users of older Windows 10 versions patch their systems with the latest updates.

WannaCry is almost out of steam, but there are still thousands of systems vulnerable to both this and the more recent NotPetya malware. To prevent these pieces of malicious code from attacking user systems, Microsoft has implemented several security measures that can only be applied as over-the-air updates. However, Windows users are notorious for not updating their operating systems. In fact, nearly half of the world’s PCs are still on Windows 7 per the latest report from market research firms.

The reminder may not force the user to upgrade to the latest Windows 10 version, but it is expected to persist and be repetitive. This time, Microsoft can’t afford to take any chances, and will possibly do everything it can short of forcing people to upgrade.

From the user’s perspective, upgrading is never a bad thing. The biggest concern, however, is that newer versions of software could end up using more system resources, thereby slowing them down. That could cause problems for older machines in many cases. In addition, some older software may not be compatible with the latest Windows 10 version. For these and other reasons, even the migration of Windows 7 users to Windows 10 has been slow to take.

However, with instances of ransomware and malware in general being on the rise, it is advisable to always have the latest security patches applied to your system, even if you want to stay on an older Windows version. Unsupported versions are not recommended unless you want to put yourself at risk.

Click on this link to visit the Windows 10 download page and upgrade to the latest Windows 10 Creators Update.

Windows 10 Upgrades are Still Free, Why are Windows Adoption Rates So Abysmal?

Windows 7 is a MAJOR Security Risk, but NOT for the Reasons Microsoft Gave You