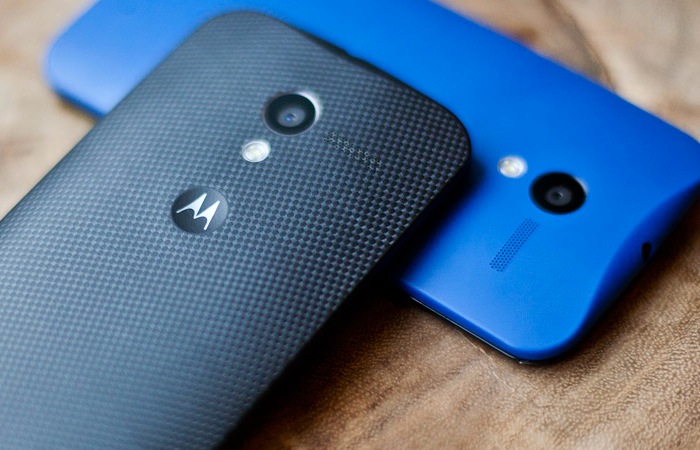 Lenovo subsidiary has been very focused on its Moto Z line for the past year, releasing two very memorable devices – at least one of which had amazing battery life. Now, they’ve turned their attention – once again – to the original Moto X, and there are plans to debut the Moto X4 sometime during the fourth quarter 2017.

The Moto X4 is expected to sport a 5.2-inch screen and come with Android 7.1 Nougat out of the box. Other specs that were recently leaked are mostly wrong, said a person familiar with Motorola’s plans. The Moto X4 will have full HD, run on the Snapdragon 630, have 4GB of RAM with 64GB internal memory expandable via microSD and wield a fairly long-lived 3000 mAh battery.

Dual cameras on the rear (12MP and 8MP) and a 16MP front camera for selfies round out what should provide a pretty impressive photo experience. The same source suggests that a frontal fingerprint sensor that can also be used for swipe navigation will be present on the Moto X4, similar to what we saw on the Moto Z2 Play.

The big news is not actually the phone, but the fact that Moto X4 is going to be compatible with Google Fi MVNO service. That’s a third-party cellular data service that hops between Wi-Fi and three carrier networks to provide the best signal and speed in near-real-time.

Google Fi currently only supports the fairly pricey Nexus 6P, Nexus 5X and Nexus 6, and Pixel devices, so this will be the first “outsider” to get Project Fi support, in addition to being a more affordable mid-range smartphone.

And Google certainly knows a lot about the Moto X, having launched the original one in 2013 while it still owned Motorola. In fact, the Moto X was the original “Google Phone” that nobody thought was coming, so it’s only poetic justice that the new Moto X should be the first non-Google phone to get support for Project Fi.

Google says the cellular radio in these devices is designed to work with all the U.S. 4G LTE networks, as well as many around the world. The SIM for Project Fi itself tweaked to be able to access multiple networks.