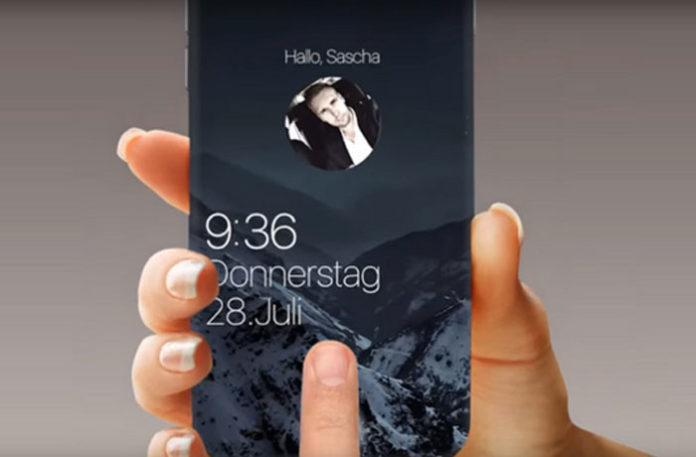 Ming-Chi Kuo, possibly the most famous Apple analyst on the planet, is back with predictions about iPhone 8 and its siblings. Over the past several years, Kuo has risen above the rest of the analysts to become the most reliable voice on all Apple devices.

A little about Kuo: he is currently associated with KGI Securities, the second largest securities firm in Taiwan. He keeps himself very low-profile, though, despite being a renowned analyst. While he publishes notes on other companies, his predictions are mainly about Apple.

Earlier this week Ming-Chi Kuo made ten predictions related to the “iPhone 8”, “iPhone 7s” and “iPhone 7s Plus” which are expected to be announced in September and launched sometime later.  The predictions do fall in line with the hearsay that we’ve been getting about the new iPhone launch over the past few months.

2017 being the 10th anniversary of the iPhone, we expect Apple to bring radical changes to the iPhone series released so far. Since the official name is yet to be announced, we’ll call it iPhone 8 for now.

The phone will have the highest screen-to-body ratio of any smartphone currently available globally. The iPhone 8 chassis will be made of stainless steel. It is believed the ‘iPhone 7s’ devices will have a glass back and an aluminum frame.

iPhone 8 will feature 3D sensing technology for facial recognition and better-looking selfies. The iPhone 8 and iPhone 7s Plus (tentative model name) will both come with 3GB of RAM, supporting the dual camera system. The iPhone 7s will feature 2GB of RAM and still have a single camera.

All three new models will come with storage options of 64GB and 256GB. They will support the USB-C power delivery IC standard as well.

As another enhancement for the OLED iPhone, Apple will apparently improve the consistency of the speaker and the receiver to create more balanced stereo sounds.

Kuo also thinks that the OLED iPhone 8 will be offered in fewer colors than the normal iPhone lineup, to maintain a ’boutique’ branding.  All three new iPhone models are likely to be announced in September and will go on sale at a later point in time.

The shipping forecast for the iPhone models is predicted to be 80 to 85 million with an even split between iPhone 8 and the other two models.

It must be noted that earlier reports from Apple’s supply chain, specifically TSMC, which makes the fingerprint sensors for iPhone, now conflict with Kuo’s prediction. Sources close to TSMC earlier confirmed that the under-display fingerprint sensor was ready to go into production. If Kuo is right, then Apple could have done a 180 and cancelled the feature altogether.

On the other hand, no TouchID and a relatively new biometric feature for Apple Pay could deter iPhone 8 users from adopting Apple’s mobile wallet, which is already struggling with user growth. They might be okay accessing their devices with 3D sensing tech, but will they trust it to be a foolproof tool for security while making online transactions?

That remains to be seen.

READ ALSO: Why the News of Touch ID in iPhone 8 OLED Panel is a Big Deal for Apple Pay