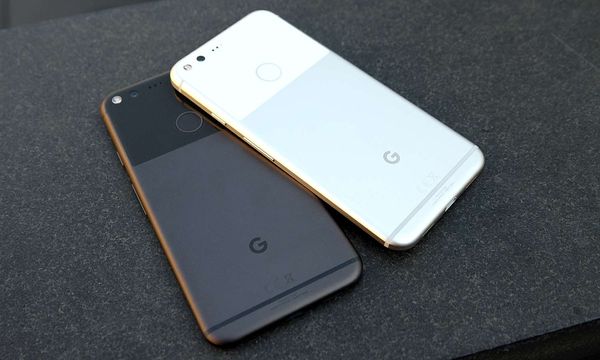 Google Pixel is the first smartphone launched under the made-by-Google branding. Launched in October 2016, several refurbished models have been available on various sites. Now, however, Google has launched a refurbished model at a much cheaper price ($359) on Ebay.

It is a refurbished 32GB variant, but the price was a pleasant surprise because there was no big fall in price until now, and refurbished or used models were being sold for around $450. Though the rates for refurbished models typically fall in the range of $450, it is surprising to learn that the company has launched recent ones with a difference of $100.

Google Pixel models run on Android OS, v7.1 Nougat and Snapdragon 821. Google owns the Android operating system, which is the world’s most popular smartphone OS with a near-monopolistic market share.

The Google Pixel comes with a 5-inch AMOLED capacitive touchscreen display with a resolution of 1080 pixels by 1920 pixels at a Ppi of 441 pixels per inch. It is powered by 1.6GHz quad-core Qualcomm Snapdragon 821 processor and it comes with 4GB of RAM. As far as the cameras are concerned, the Google Pixel packs a 12.3-megapixel primary camera on the rear and 8-megapixel front shooter for selfies, which is one of the best out there. Even today, Google Pixel’s camera continuous to outperform most of the other in the market today, including Galaxy S8, OnePlus 5 and even the HTC U11.

It is a single SIM smartphone that accepts a Nano-SIM. Like every other smartphone, it has Wi-Fi, GPS and Bluetooth, and supports 3G and 4G. The Google Pixel has a Li-Ion 2770 mAh battery capacity with non-removable battery. When you need a quick charge, the reversible USB Type-C charger gets you up to 7 hours of battery life in just 15 minutes.

Sensors on the phone includes fingerprint (rear-mounted), accelerometer, gyro, proximity, compass and barometer. It is available in Very Silver, Quite Black and Really Blue.

A brand new Google Pixel retails for $649, but you can now get a refurbished 32GB variant of Google Pixel on eBay for $359. With the Google Pixel 2 family of smartphones coming in a few months, we should expect to soon see price drops on new units of the current model as well.

3 Thanksgiving Tips to Save You Some Money this Year