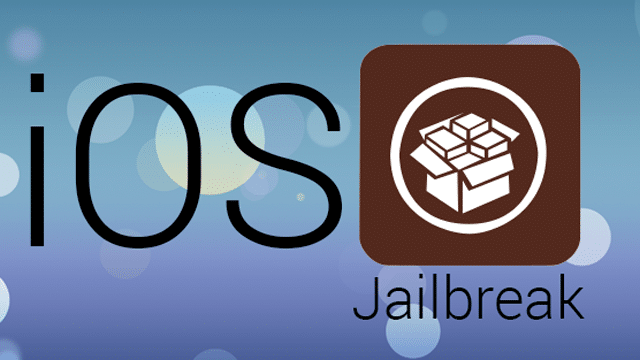 With Apple now fully focused on iOS 11 and the many beta versions it will go through before being released to the public, the jailbreak community can now focus on fine-tuning the available iOS 10.x.x jailbreaks while working on compilations of a iOS 11 jailbreak.

What jailbreaks are available for iOS 10 devices at the moment? What are the work-in-progress projects? What about new jailbreaks for iOS 10 and iOS 11? We’ll try to cover those questions below.

First of all, availability. Depending on what version of iOS 10 you’re currently on, there may be a jailbreak available for your device. There are currently three iOS 10 JBs in beta stage, some of which are relatively stable and even some that are usable with iPhone 7.

For users of iOS 10.0.x to iOS 10.1.1, there’s the extra_recipe+yaluX jailbreak (IPAbeta4), which is currently in its fourth beta.

There’s also the yalu+mach_portal iOS 10.1.1 jailbreak that works with devices up to iPhone 6s and 6s Plus; it should ideally work with iPhone 7 and 7 Plus, but you might need to hard reset it a few times. Two (IPAbeta4-1) beta versions (IPAbeta3) are currently available for this JB.

Finally, there’s the iOS 10 JB for all 64-bit devices except iPhone 7 and 7 Plus. This one’s on its seventh beta right now, fairly stable, better known as yalu102(IPAbeta7) since it supports versions up to iOS 10.2.

Of course, there’s also the unreleased iOS 10.3.1 jailbreak from Pangu and the iOS 10.3.2 JB from KeenLab’s Liang Chen that most probably won’t make their way to the public. Both these are known to be stable and work on iPhone 7 and iPhone 7 Plus. Unfortunately, neither has moved on from demo stage.

On the iOS 11 jailbreak front, there’s the other KeenLab project for the second beta. Again, we’re not very likely to see that made available to the public.

As for upcoming projects, we know that there are now two possibilities. The first is the exploit written by Zimperium’s Adam Donenfeld. That’s not a jailbreak, mind you, just an exploit. However, Donenfeld has confirmed that he’s releasing the source code and instructions next month, which should allow other experts to work on it and compile a fully operational iOS 10.3.1 jailbreak.

The second is a more recent announcement from Cydia tweak expert @antique_dev, who has put a crack team together to develop a semi-untethered and free iOS 11 jailbreak tool for the public. It’s early days, but jailbreak expert Luca Todesco did confirm that the tool would be released when ready.

Any other jailbreak that you come across is likely to be a fake, sometimes intended to inject malicious code into your device even without your knowledge, but often just crappy enough to brick your iPhone.

Jailbreaking is fun, but it opens up your device and data to security risks. That’s why it is critical to know where to get your IPA files from. All the links provided above for IPA files are authentic. If you’re jailbreaking your device for the first time, please DO NOT download IPA files from any other source.