Home News Moto Z² Play: Will the Battery vs Slimness Bet Pay Off? 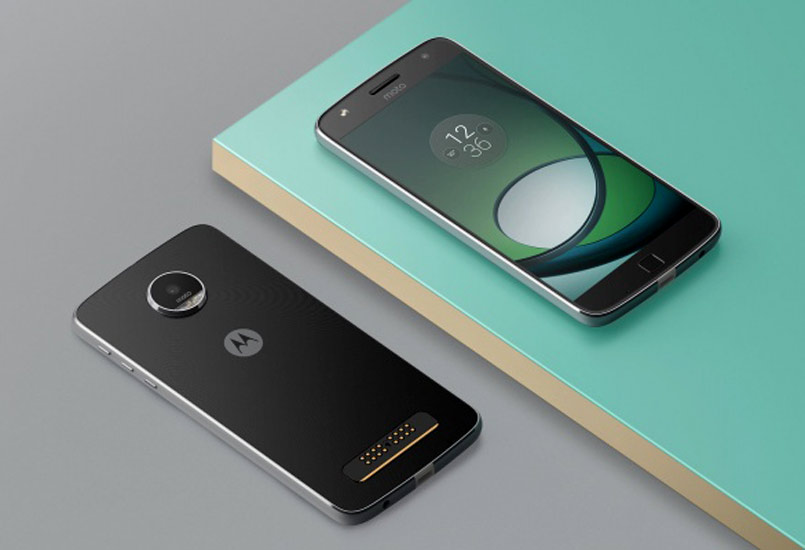 After the successful release of Moto Z last year, Motorola launched the Moto Z² Play smartphone in June 2017. Moto Z earned a good name for itself for its affordability and versatile nature. It primarily ticked all the boxes for a flagship device, and Moto Z² Play is the successor to the last Moto Z Play.

Now the question is – Will the Z² Play continue to retain its reputation as a flagship device?

Moto Z² Play is much thinner than its older cousin at 5.99mm. The choice of metal for the back instead of glass gives a premium look to the phone. Overall, the original shape hasn’t changed much which allows the existing mods to fit. Moto has retained the 16-pin connector made with 23-karat gold to prevent corrosion and scratches.

Motorola launched a series of Moto Mods as an add-on that helped to enhance the user’s experience. Other smartphone makers like LG have abandoned the modular approach while Motorola has managed to keep the promise made so far by providing Moto Mods for three years. Now, with the Z² Play released, buyers will have new options to choose from.

The Motorola Moto Z² Play runs Android 7.1.1 and is powered by a 3000mAh non-detachable battery. It sports a Snapdragon 626 SoC, 4GB of RAM and 64GB of storage, which can be increased up to 2TB by using additional microSD cards. Also, it is compatible with existing and upcoming Moto Mods. The MotoZ² is a dual SIM smartphone supporting 4G and VoLTE. It accepts Nano-SIM as well. Moto Z² Play packs a 12-megapixel camera on the rear and a 5-megapixels front shooter for selfies. Connectivity options include Bluetooth, GPS, NFC, FM, Wi-Fi, 3G, and 4G.

To conclude, the new model is much slimmer, but at the cost of the battery capacity. Looks like Motorola has let go of one of the Z Play’s best attributes by reducing the battery size. However, they are still supported with Moto Mods at an additional cost.

Moto Z2 Force Gets Minor Feature Bumps as it Launches Today in the U.S.