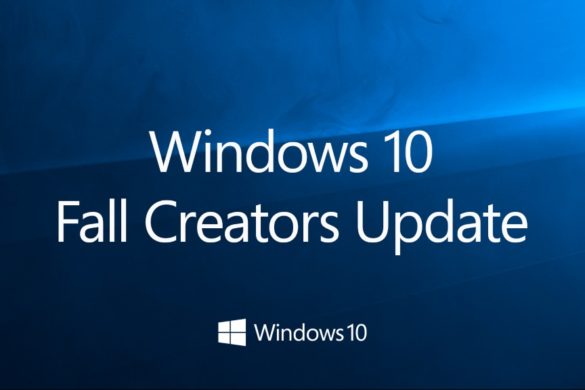 When Microsoft first announced its Timeline feature earlier this year, the company mentioned that it would come along with the Windows 10 Fall Creators Update (FCU) later this year. The latest news is that the feature won’t be ready in time for the public release of the OS version.

What is the Timeline Feature on Windows 10?

If you’ve used Apple’s Handoff feature to move from device to device and continue working on the same apps, you’ve used something similar to the Timeline feature in Windows 10. Essentially, it lets you take your work to any other Windows 10 device. More importantly, with Cortana integrated into Timeline, you’ll be able to pick up your work on several Microsoft apps across Android and iOS devices as well.

Why is This Important?

Considering Microsoft many-pronged approach to tackling the hard-to-crack smartphone market, this feature will act as yet another angle of attack. By getting iOS and Android users hooked on its productivity apps, Microsoft can get a foothold on the smartphone market from the inside as well.

Imagine having the ability to start a word document on your Surface Pro, move to a Windows PC for some image work and then carry that over to your iPad to give the finishing touches. That’s a tremendous productivity booster for anyone because the computing experience suddenly becomes device-independent.

And that’s Microsoft biggest objective for Windows and Surface: to be completely device-agnostic and platform-agnostic. Of course, they don’t have any control over Android or iOS, but they do have a suite of some of the top productivity apps in the world on those platforms.

The Timeline feature is an attempt to blur that platform polychotomy and unify the Windows 10 experience. That’s why Timeline is critical, as are CShell, Windows 10 on ARM, the new Windows 10 Mobile and just about everything else Microsoft is doing in the mobile space that points to Surface Phone and the concept it stands for.

So When is Timeline Finally Coming?

Fortunately, the delay is not indefinite. Microsoft has confirmed that the timeline feature should be available in Insider preview builds subsequent to the launch of Windows 10 FCU. That could mean immediately after or anytime during the ensuing six-month period until the next major Windows 10 feature update when it will finally make its way to the public. However, Microsoft has tentatively proposed the feature in “early insider builds shortly after FCU is out.”

Correct. Timeline won’t be in the Fall Creators Update. We’re planning for it to be in early insider builds shortly after FCU is out.

Microsoft is also working on fixing bugs with CShell, the universal Windows Shell that is adaptable to the device on which Windows is being used. Both CShell and Timeline are critical features for the Windows 10 experience across Surface and other devices.