Home Disruptors Surface Phone Will Not Launch in 2017, Two Massive Hurdles to Cross 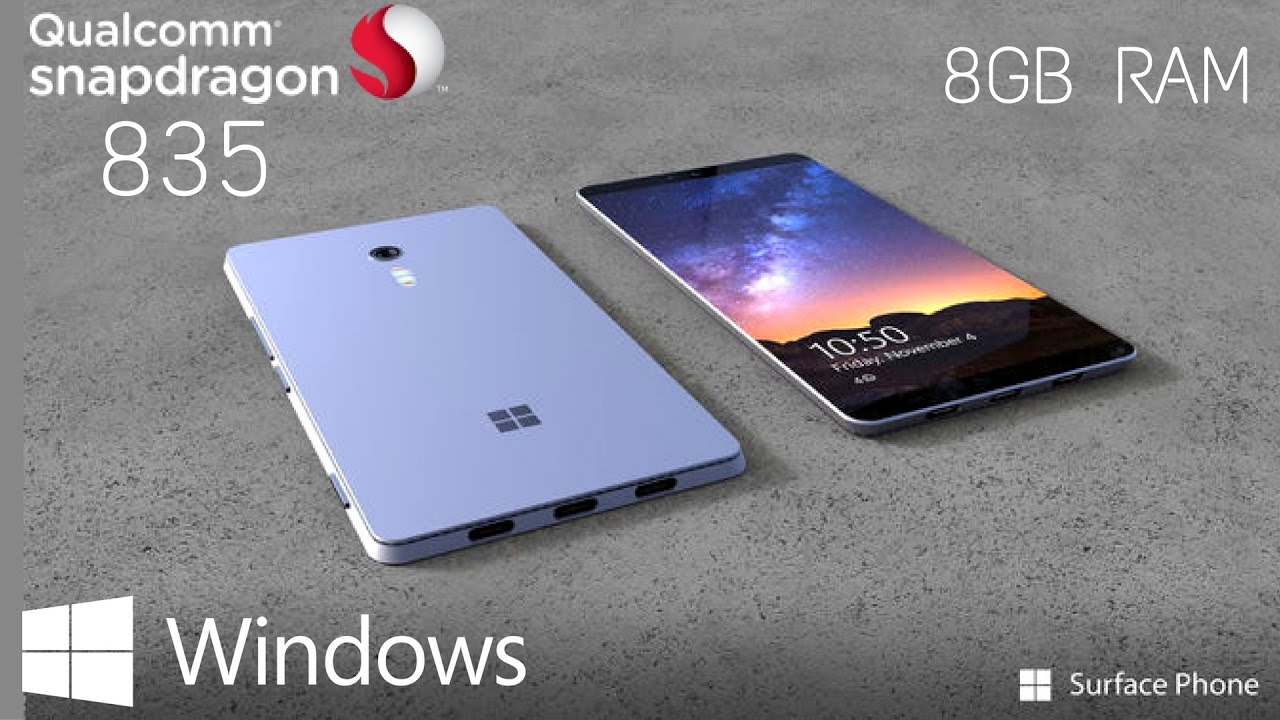 Now that Microsoft is tantalizingly close to developing the ideal device for the mobile segment – aka Surface Phone – it’s becoming clearer how close they actually are to sending such a device into production. And it’s not all good news despite multiple reports that Surface Phone is launching later in 2017.

If Surface Phone is to be launched with the capabilities expected of it, there are two massive hurdles that Microsoft will have to cross.

Before we get into what those hurdles are, we need to understand what makes Surface Phone (or the concept behind it) such a revolutionary piece of technology.

Now let’s look at the challenges.

The first challenge is around Continuum, and the problem is that it still doesn’t deliver the kind of experience Microsoft  – or its users – would want. Microsoft’s experiments with CShell – a versatile Windows shell that can work on any device irrespective of its display’s aspect ratio, resolution and so on – are still a work in progress.

While one recent report claimed that there was a Windows 10 Mobile device floating around Microsoft’s corporate offices, the report also said that CShell on that device was extremely buggy. That means CShell is not ready to go into production.

This is further validated by the fact that the latest Windows 10 Insider preview build, 16237, contained a very basic fix for CShell to deliver a Continuum experience when the device was docked to a high-resolution monitor. For now, the fix can only be described as a workaround rather than an ideal solution.

The second challenge is the device itself. Microsoft is reportedly working on an in-house device that runs Windows 10 Mobile, but not the version we’re all familiar with. This new version is what uses CShell to deliver Continuum.

Other OEMs like HP, Lenovo and ASUS are on board to manufacture Windows 10 on ARM devices, the first of which are expected to be launched towards the end of 2017. While these are most likely going to be cellular devices that are always connected to the Internet because they work off cellular data just like smartphones, there’s no guarantee that one of them will be the Surface Phone.

In fact, they could be larger tablet-form devices that will ultimately be predecessors to Surface Phone – but can run desktop apps via an emulation layer.

Now, here’s the rub. The device that Microsoft is working on isn’t expected to be ready for at least a year or more even by the least conservative estimates. And if it’s running a new version of Windows 10 Mobile, that means it won’t have the emulation capabilities of the Windows 10 on ARM devices that Microsoft, Qualcomm and OEMs are working on.

And that’s what points to two families of devices that will ultimately merge into one Surface Phone. The first is an OEM device – or multiple devices – that will be capable of win32 emulation. The second is a Microsoft-made device with a new Windows 10 Mobile OS and fully capable CShell.

Even if Microsoft’s in-house device is ready and prototyped, it takes several months to go from tool release through to mass production. 4-6 months is not uncommon in this scenario, and there is no way in hell that Microsoft is going to rush Surface Phone into production until it is good and ready to live up to the name “ultimate mobile device.”

All of these things point to a 2018 release date rather than a 2017 launch for Surface Phone.

While it’s true that Microsoft needs to move fast in a highly saturated and plateauing premium smartphone market, the fact is that the company doesn’t intend to compete in the smartphone segment in the first place.

Nadella’s focus is on mobility devices, not smartphones. The form factor may force it into the smartphone segment, but the Surface Phone is a small PC more than anything else because it can (ideally) do everything that a PC can, plus fit into your pocket.

CShell and win32 app emulation are just two pieces of the Surface Phone puzzle. Aside from the Continuum and manufacturing challenges we’ve pointed out, there are bound to be several technical and other setbacks that Microsoft will need to deal with before it is ready to release an “ultimate mobile device.”