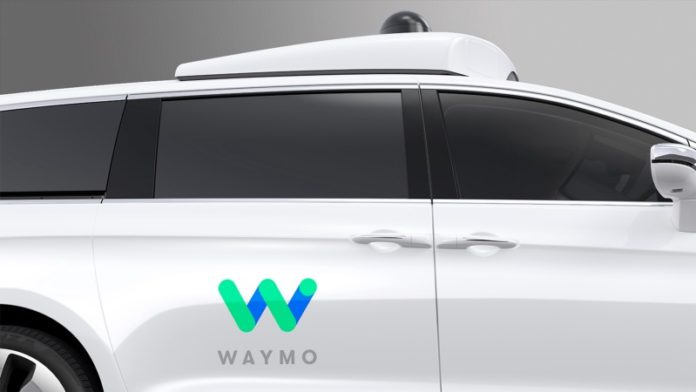 n its upIn the case of Waymo vs Uber, a U.S. magistrate judge has recently ruled (PDF) that two of Alphabet’s senior executives – CEO Larry Page and Chief Legal Officer David Drummond may be deposed by the defendant’s legal team.

Uber’s case relies on the claim that none of the thousands of documents allegedly downloaded by ex-Googler Anthony Levandowski were ever used to develop Uber’s own technology for self-driving cars. Alphabet’s contention is that they were.

In regards to the depositions, Waymo attempted to argue that it was not necessary to depose Google or Alphabet executives, adding that it had “no current intent” to call Larry Page as a witness.

However, Judge Jacqueline Scott Corley did note that Waymo has not completely left out the possibility of calling Page to testify. Furthermore, she added:

“Larry Page has first-hand non-repetitive knowledge of relevant facts. Further, less intrusive means, such as interrogatories, are not sufficient.”

Both Page and Drummond may now be deposed by Uber’s lawyers.

Judge Corley also said that the defendant getting access to car-hailing competitor Lyft’s documents on its proposed deal with Waymo was “unwarranted.” Uber subpoenaed Lyft for the documents, but Lyft’s motion to quash the subpoena prevailed.

While US District Judge William Alsup is in charge of the litigation, Judge Corley will oversee some discovery aspects of the case ahead of going to trial in October.

In an earlier report, we saw that Google was dropping three out of four counts of patent infringement against Uber since the latter had promised not to use the technologies related to those patents.

The outcome of the case now depends on whether or not Waymo can prove that its technologies were stolen and used by Uber’s R&D team to develop its autonomous vehicle technology.