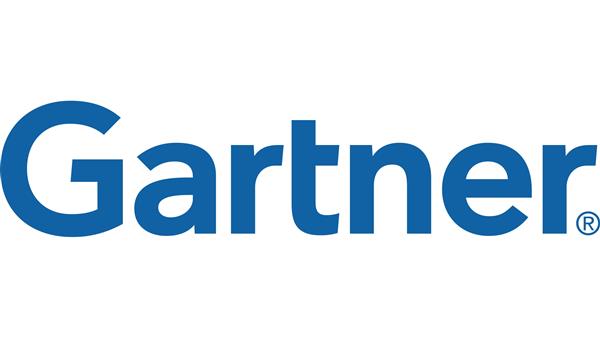 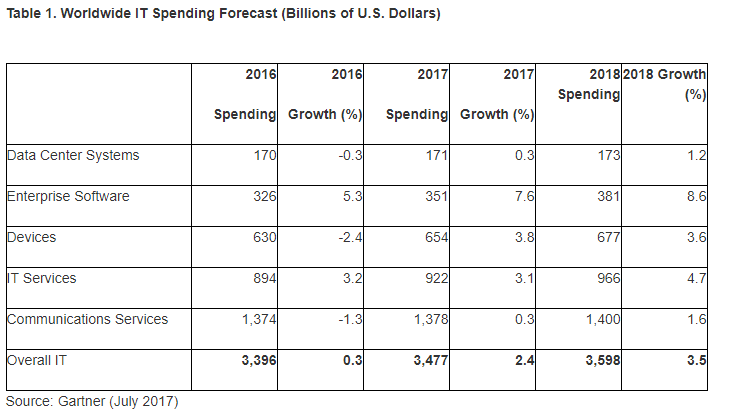 The Software as a Service (SaaS) market has seen rapid adoption in the last few years, and the high single-digit expansion rate clearly shows that the enterprise market is not just increasing in value, but possibly expanding its customer base as well. The pay-as-you go model has indeed reduced upfront costs for many enterprises around the world, who in the old licensing world may have opted for lower-priced products, or even learned to live without such software.

Salesforce is a huge case in point. The company, which is the leader in the Customer Relationship Management (CRM) market with nearly 20% market share, has seen its revenues grow ten fold in the last ten years, from $749 million in 2008 to $8.392 billion by 2017. Despite quarterly revenues nearing $2.5 billion dollars, Salesforce’s revenue continues to grow above the 20% range. Such a massive amount of growth will be possible only if new customers are added to the fray, and it’s not really a surprise that Salesforce spends nearly half of all its revenues on customer acquisition.

Microsoft and Oracle are also pushing deeper into the enterprise software segment. Microsoft continues to be buoyed by the success of Office 365. The company’s Productivity and Business Processes segment, which houses its SaaS products, grew 22% during the recent quarter, bringing $8 billion in quarterly revenue for the company, while Oracle, which is aiming to hit ten billion dollars in annual sales from SaaS, posted $961 million in revenue during the most recent quarter, a growth of 67% compared to last year.

The fact that all three companies – Salesforce, Microsoft and Oracle – are growing much faster than the overall enterprise software market shows that the top vendors are running away with the market, pushing smaller players out of the way. And Gartner’s prediction that SaaS is going to stay in vogue for the next several years is only going to bring more fortune to these top three players.