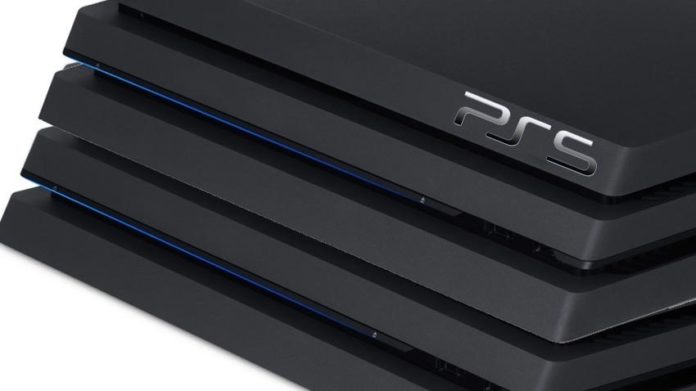 It’s time for Sony to roll up its sleeves for the next generation gaming console – PlayStation 5 (PS5) – as its competitor, Microsoft, works full swing on shipping Xbox One X later this year.

PS4 continues to be a best-seller, but it might soon be overshadowed by what’s coming next.

Shawn Layden, President and CEO of Sony Interactive Entertainment America, confirmed to Golem.de that gamers can look forward to PS5 sometime down the line, but no time frame was discussed. It is predicted to be released in 2019, so gamers can relax in the knowledge that they have enough time to save money for Sony’s upcoming console, which will no doubt be a premium gaming console.

Patcher, known for his gaming predictions, says Layden is being honest in saying that gamers can look forward to a PS5 estimated to be launched in 2019. He says the late release would make more sense as it would fall in line with predictions – when 4K TV market share reaches 50 percent in the US and 35 percent worldwide.

Since the information available is scarce, it is difficult to predict what the PlayStation 5 will look like and what is in store for gamers. However, we can take a wild guess looking at the competition and see what Sony will need to do to compete.

With 4K TV sales gaining traction, it is reasonable to expect PlayStation 5 hardware to support 4K output natively, unlike the checkerboard rendering on PS4 Pro or any other upscaling technologies. That’s where the Xbox One X is already ahead.

The folks at Sony know well what they have to do, so PS4 Pro and PS4 backwards compatibility is assured, and it will be all about 4K gaming. Microsoft is already working to build up a decent 4K game collection for Xbox One X.

With PlayStation 5, gamers can also expect a better virtual reality experience; Sony recently became the first console manufacturer keep virtual reality firmly in its sights. But Microsoft is planning on offering VR with the Xbox One X as well, so that has to come through. With the new mystery Exynos VR III headset in the works, we know VR has to be better with PS5.

With cloud computing now growing at a furious pace, future consoles could see radical changes by doing away with components that make the console bulky. For all we know at this point in time, Sony might well put the PS5 in a tiny box like Nintendo Switch and leave the bulk of heavy-to-compute tasks to cloud servers.

With the PlayStation 5 release, Sony will mark the first native 4K console with wireless VR – provided Microsoft doesn’t get there first.