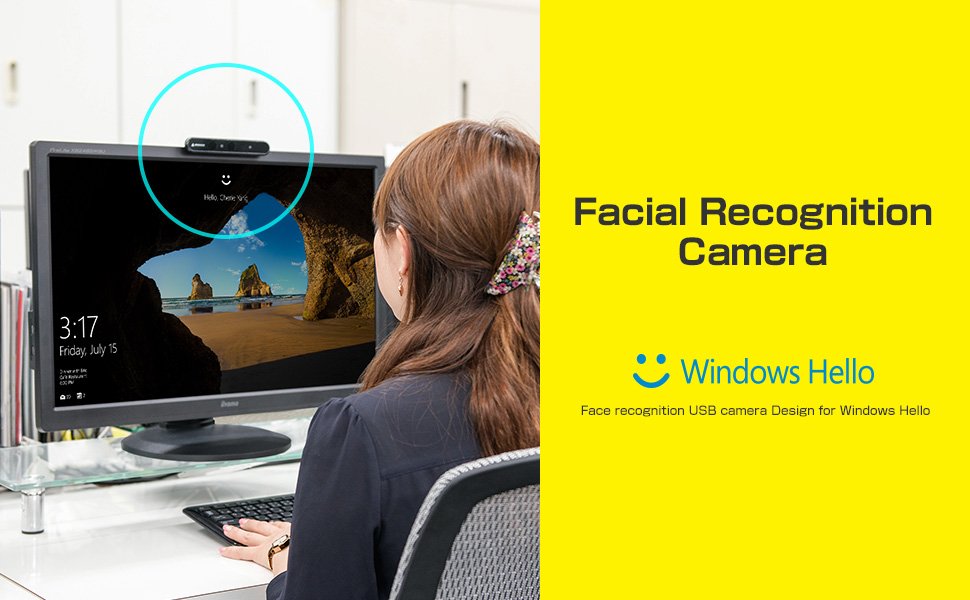 If you’re following Microsoft, you’ve probably heard about “Seeing AI”, a recently released iOS app that allows visually impaired users to utilize their iPhone camera to identify people and objects, describe scenes and do a lot more using the power of artificial intelligence.

While Microsoft casually whistled its way into iTunes with this iOS app, Apple continues to struggle with the 3D facial recognition that’s meant to be a key feature on iPhone 8, the flagship 10th anniversary iPhone expected this September.

Microsoft’s parlay in AI started several years ago with Bill Gates betting that robotics was going to “break open” the way personal computing did. And this was way back in 2007, the same year the first iPhone was launched.

Since then, Apple, Google, Microsoft, IBM and other tech majors have been playing leapfrog with AI innovations. There was IBM Watson, Google’s acquisition of Deep Mind, Apple’s introduction of Siri via Viv Labs (now owned by Samsung) and Microsoft’s Cortana.

Ten years on and the story is pretty much the same. They’re still playing leapfrog with AI products. While the dark horse, Amazon, came in and captured the smart speaker market with its skills-based Alexa, the tech majors are still trying to outdo each other and release some truly meaningful AI products.

Seeing AI is just one of these, and a testament to Microsoft’s recent commitment to bringing AI into every product they own. But releasing the first version of Seeing AI for iOS on iTunes is akin to rubbing salt in Apple’s wounds: wounds that Apple ‘acquired’ by having Siri grow extremely slow while others like Google Assistant, Cortana, and even Alexa zipped past her over the past two or three years.

Microsoft isn’t going to stop with this one AI product. It’s a great product, by the way, because most of the simpler recognition tasks are done natively, on the device, rather than in the cloud. The complex stuff like describing an entire scene, etc. is still done in the cloud, but this is probably the first app of its kind that executes extremely complex AI algorithms natively on a mobile phone. But it’s also very cool that Seeing AI can actually recognize facial expressions.

When you look at it from that perspective, this is a big achievement not only for Microsoft but for AI in its commercial avatar. Bringing native AI to smartphones is hard, but they seem to have done a bang up job of it. The app is impressively accurate and extremely useful for a visually impaired person.

Now that Microsoft has set the bar high for AI apps, we’re sure that developers will start to leverage open source AI technologies as well as tech that big companies like Amazon are putting out for free. Over time, we’ll start seeing a slew of new apps that can natively process AI algorithms on the device itself, instead of having to send information to the cloud for the compute part of the equation.

What’s relevant here is that Microsoft has beaten Apple hollow on the facial recognition front. They’ve already done it with Windows Hello, and that was two years ago. They’ve also beaten most other companies in speech recognition, and are now just about level with Google on that front.

The Seeing AI app for iOS is by no means a once-off deal for Microsoft. We’ll see more coming through soon is my gut feeling.