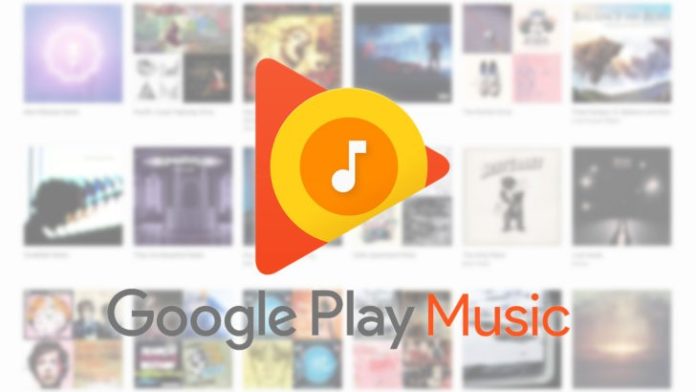 Last month, Google launch New Release Radio, a free-play radio station on Google Play Music. Initially, it was positioned as an exclusive feature for Samsung users; the screenshots from some Reddit users show that the feature was intended to be Samsung exclusive, though nothing was officially announced by either of them – neither Samsung nor Google.

Moving in quickly, Google soon unveiled the feature to all users of Google Play Music, while the reason to remain exclusive for some time and soon release it wider is still uncertain.

New Release Radio is a special station that provides users with a daily selection of new music based on their listening history.

Google Play Music is Google’s on-demand music service, with over 40 million songs. Its primary competitors are Spotify, Apple Music, and Tidal, but there are several other companies in this space.

Google says the initial release of the service on Galaxy S8 was to gather feedback on how it worked before wider rollout plans were executed. Now, the service should work better, after the time they’ve had testing it out.

It is similar to Spotify’s Release Radar, which offers the personalized stream of music based on users’ tastes. Radar on Spotify updates new releases only once a week. But New Release Radio is designed to update itself daily, always having something new in store for the listener.

The app uses company’s own machine learning technology to pick up new releases from the past two weeks based on users listening history. It is pretty quick in fetching the music and tailoring it to match user’s preference. The user can listen and store up to 50,000 songs at no cost.

The feature is currently available for all users worldwide – be it a free radio listener or a paying subscriber.