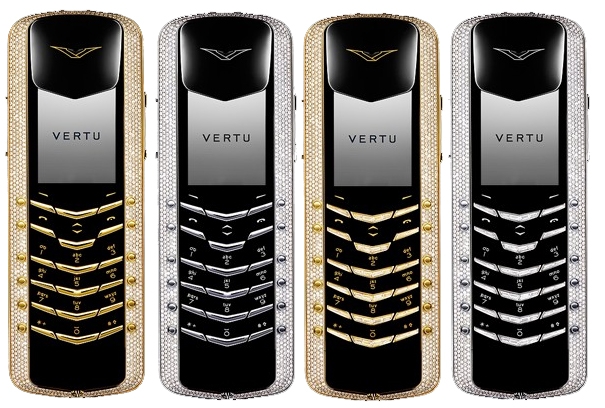 Vertu’s smartphones might be elegant, but they’re certainly not sustainable. The company has just announced its final curtain call. It will be shut down and all its employees given the sack.

Vertu is owned by Chinese company Godin Holding, acquired from EQT, which in turn bought it from Nokia. The company had a very limited version of handsets, but pricing averaged about $13,000 (so don’t complain about iPhone 8 starting at $1,000!). In 2003 the flagship model “Signature” was launched, and the last version of Signature Touch was launched in 2015, before it decided to wind up.

While many reasons may have contributed to Vertu’s down fall, the most significant was likely the use of premium materials, from crystal to gold to leather to titanium to even sapphire glass in the manufacturing process. These premium materials are obviously very expensive, and the way smartphones are being bought and sold today, it might not have been the right decision.

The management failed to realise that mobile phones get outdated with every new upgrade of software and hardware – every year, in fact. And their pricing was such that they couldn’t expect even their most ardent buyers to keep upgrading every year.

Needless to say, it is difficult for Vertu to come up with new phones on a regular basis with the use of premium materials. Vertu gave more importance to the look and design, but failed to understand that devices need to match the high speed of hardware and software improvements that are now considered standard.

This is a good learning for smartphone makers to understand that the smartphone is certainly precious, but it is also a fast-moving commodity. If you can’t keep up, you’ll be let down.

Vertu, the luxury mobile phone, was established by Finnish mobile phone manufacturer Nokia in 1998. In October 2012 Nokia sold it to EQT after retaining a 10% share. In 2013, Vertu had around 350,000 customers, with 500 outlets including 70 company-owned units. In 2015, Vertu’s share was sold to Golin Holdings. In 2017, the company decided to call it a day, and went out of business in early July 2017, leaving its 200 staff unemployed.

Considering the super-premium market that it was trying to tap into, it’s amazing that the company lasted nearly 20 years. Not many do in the smartphone space. But it’s clear that it was something none of the many owners could handle, and the brand has been forced to die a natural death.

But, considering the state of Nokia at this point in time, Vertu has done a great job of riding the smartphone market. At least it was fun – while it lasted.