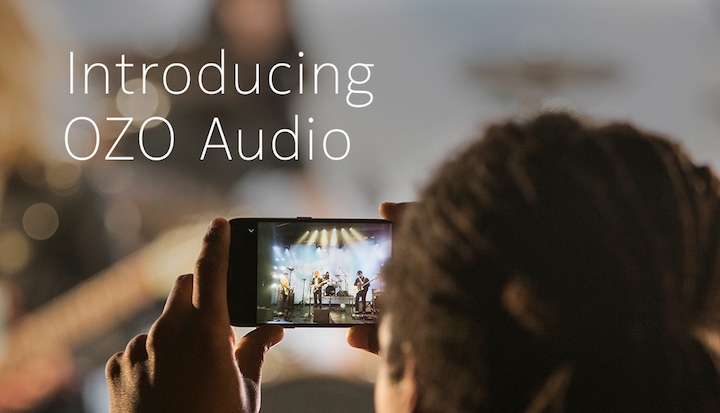 HMD Global looks like it may soon be launching its high-end Android smartphone, the Nokia 9, as soon as Summer 2017.

The flagship smartphone carrying the Nokia branding but powered by the Android OS was thought to be launching this year, but a few sources confirm it to be as early as this summer. The Nokia 9 has been spotted in an FCC certification, which means it is ready for release soon in the U.S market.

The internal storage is expected to be 64 GB or 128 GB depending on the variant, with no provision for expanding due to the lack of an expansion slot. The device is powered by an Octa-core Snapdragon 835 chipset for in lag-free multitasking.

Apart from this, standard flagship phone features like built-in iris scanner and fingerprint reader are expected to be included. Also, the device comes with a unibody aluminium chassis with IP68 certification that makes the device dust-proof and water resistant. Nokia 9 will also be the first smartphone with OZO audio enhancements which deliver great output.

The most important feature of the handset is the camera. The device is expected to come with a 22-megapixel rear camera with dual-tone LED flash to ensure that even low-light shots look great. On the front, it sports a 12-megapixel front facing shooter for video calling and selfies.

The smartphone is expected to support 4K video recording and image stabilization. Connectivity includes 4G, Wi-Fi, Bluetooth and a micro USB Type-C 3.1 port. The device will be powered by a Li-Ion 3,800 mAh battery, which is much larger than any of the recent flagship phones from Samsung, Google or Apple.

Though Nokia has officially released its series of Android phones – Nokia 3, Nokia 5 and Nokia 6 – the release of Nokia 8 and 9 are expected to mark its proper flagship line.

The device has a passing resemblance to Google’s Pixel smartphone, though Nokia 9 will feature a dual lens camera, unlike the current Pixel phones.