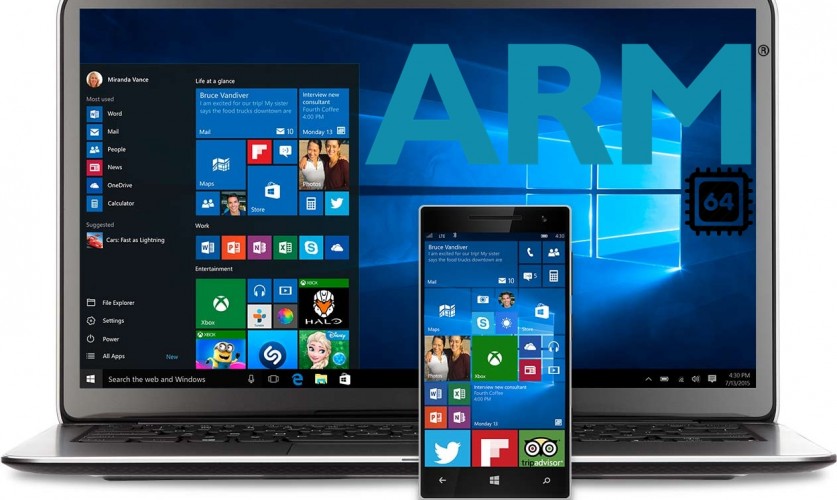 A couple of Surface Phone revelations came out of the recent Bug Bash that Microsoft recently held for Windows 10 Fall Creators Update. During the Q&A session, Microsoft’s Joe Belfiore, Corporate Vice President of the Operating Systems Group, made it amply clear that no existing Lumia device running Windows 10 Mobile would get Windows 10 on ARM.

The second thing he alluded to is that there are essentially two lines of devices, and we’ll call them both Surface Phone for now for lack of any real information about what Microsoft is going to call them. There are a few other things we can draw from what Belfiore said, which we’ll discuss in a bit.

First, here’s what he actually said (via Windows Central):

The other thing that’s interesting about this is that in all cases where you build ARM software, it’s not so easy to just put it on another device. The OS intermingles with what’s called the BSP (board support package), and that’s how the software talks to the SoC. There’s special work that has to be done to get the OS talking to the BSP, talking to the SoC, so it’s not like the PC ecosystem where we write an OS in the same binaries that run on lots of different PCs. With ARM devices with SoC, you have to more closely target it. So that is often the case why it’s more challenging for us to get updates to a wide range of ARM devices. They’re all quite different, which adds delay, and as the number of people using those devices gets smaller, it unfortunately makes less sense for us to invest more time and energy in that.

So, first of all, it’s clear that none of the existing Windows 10 Mobile devices will get Windows 10 on ARM, even though many were expecting that it will drop as an update when it’s ready. That sucks, but that’s life.

The second thing that is confirmed is that the new Windows 10 Mobile that Microsoft is testing on new hardware is definitely compatible with ARM processors. In fact, it looks like it is expressly being developed for such processors, which are typically used in smartphones. Bing! Surface Phone again.

That confirms the third assumption we’ve been making for a while now – that there are two families of devices being developed: one internally and one in partnership with Qualcomm and a few OEMs.

These will reportedly first arrive in the form factors of tablets and laptops, but we have to ask ourselves whether Microsoft would actually go to all that trouble to create a tablet with mobile components just to give them longer battery life? It’s possible, but what Microsoft is likely after is a device that can compete in the smartphone segment rather than the tablet segment. Surface Pro tablets already provide battery life of up to 13.5 hours.

If Microsoft wanted to develop new devices with much longer battery life, why would they opt for a tablet that could potentially cannibalize Surface Pro sales rather than create a new market for mobile devices that can run the full Windows 10 experience and have great battery life?

Belfiore kept harping on the “desktop experience”. Why would he do that if he wasn’t talking about a smartphone-like device? There are any number of tablets that provide a desktop experience, including their own Surface line that runs the full Windows 10.

The fourth point is that the devices running Windows 10 on ARM will have a much poorer battery life than the new hardware running the new version of Windows 10 Mobile with CShell. That’s in line with the recent leak that shows the Surface Mobile (a possible name for Surface Phone) will have a 1-hour battery life running in “desktop mode.” Is that why Microsoft is working on its own device with the new Windows 10 Mobile OS? It’s possible.

That leaves us with four very strong clues about Surface Phone. Again, we’re calling it Surface Phone because there’s no verifiable source that tells us anything different. In the end, it’s the concept behind the device and its potential to disrupt the smartphone market that matters, not the name of the device.

This is probably the richest and most reliable source of information so far about Surface Phone and Microsoft’s re-entry into the smartphone segment. Thank you, Joe Belfiore!