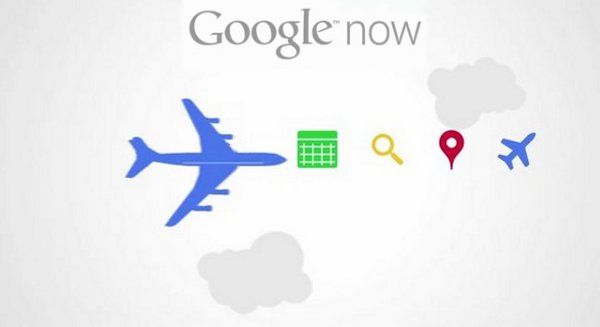 Google has decided to rip off the Google Now name tag and is revamping the service under the brand “Google Feed”.

Google Now was launched in June 2012, and was available as a Google app for Android and iOS. It was something similar to Apple’s Siri.

Google is launching the upgraded version in the name of “Google Feed”, with more customized features, the most significant of these being reciprocal connections between the search and the user’s personalized feed.

Last year, Google Now started to fade, which is when Google started giving a new name to the screen, simply calling it The Feed. As there was no substantial change reflected, everyone still continued to call and refer this as Google Now.

Google Now primarily functioned based on user data from Gmail and search. Now, the feed will be much more advanced, by referring news that Google thinks the users might be interested in. Further, it also lists related stories for controversial items, allowing the user to fact-check. The primary action of the card-based interface is still to connect the user with their interests, to which Google will throw in some trending and local items. If the user chooses to dislike certain things in the feed, the user can tell the Google that and it’ll adjust the algorithm accordingly.

It is also designed to be editable; that means the user can easily switch between his likes and dislikes by tapping the three dots to the right of each card. Additionally, it allows the user to remove stories that are no longer useful or relevant.

It is unclear if the new Feed will still have any of the smart features from Google Now, which was based on account data.

The new feed is rolling out today in the US on Android and iOS, and will be launched internationally in the coming weeks.

Google’s primary focus is to immerse its users in its world of search and information, the feed being a natural extension of that – not to mention a great way to increase engagement.