Home Gaming Nintendo Switch Online iOS App is Rated 2 Stars, Why it Should... 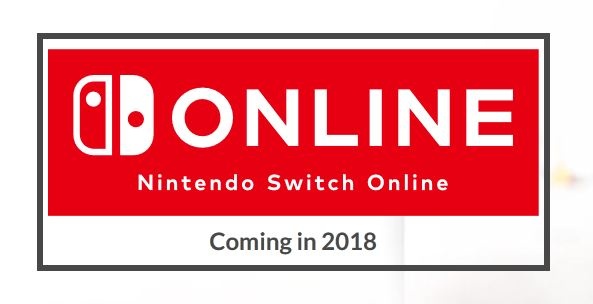 Nintendo is all over the place with its Nintendo Switch Online mobile apps for iOS and Android. The team that planned out the deployment of this project should be fired, and Nintendo should probably outsource it to a third party that knows what it’s doing.

That’s not our opinion. That’s the sentiment expressed by hundreds of reviewers on both App Store as well as Play Store about the new Nintendo Switch Online app. Far from being a motivator for people to sign up to the paid subscription service in the future, these apps are very likely to drive people away from the service when it launches in 2018.

Where do we start? How about the chat function making your smartphone all but unusable while the app is open, which it has to be in order to work. Or shall we go on about having to plug a headset into the adapter, the adapter to your phone and the phone to your Switch console every time you want to use the app? Perhaps we could begin with how you can’t use the darn thing in landscape mode or make calls or get your alarms to go off?

If there is a definition for disaster, it will have a photo of the Nintendo Switch Online app next to it. As one reviewer on Play Store says: “this is a demo for a “put an intern on it for a day” splatoon companion app, not for an online service you’re expected to pay for “

Nintendo should get a new tagline: A Company in a Hurry. That’s the way it’s been operating ever since the launch of Nintendo Switch in March. Even the launch itself seems to have been rushed.

The sad part about all of this is that Nintendo Switch is a goldmine for the gaming company. Millions of devices are expected to be sold over the holiday season, and this is what they put out as a preview to their paid subscription service?

Again, Master Shifu from Kung Fu Panda shakes his head in dismay and repeats: “There is now a level zero.”